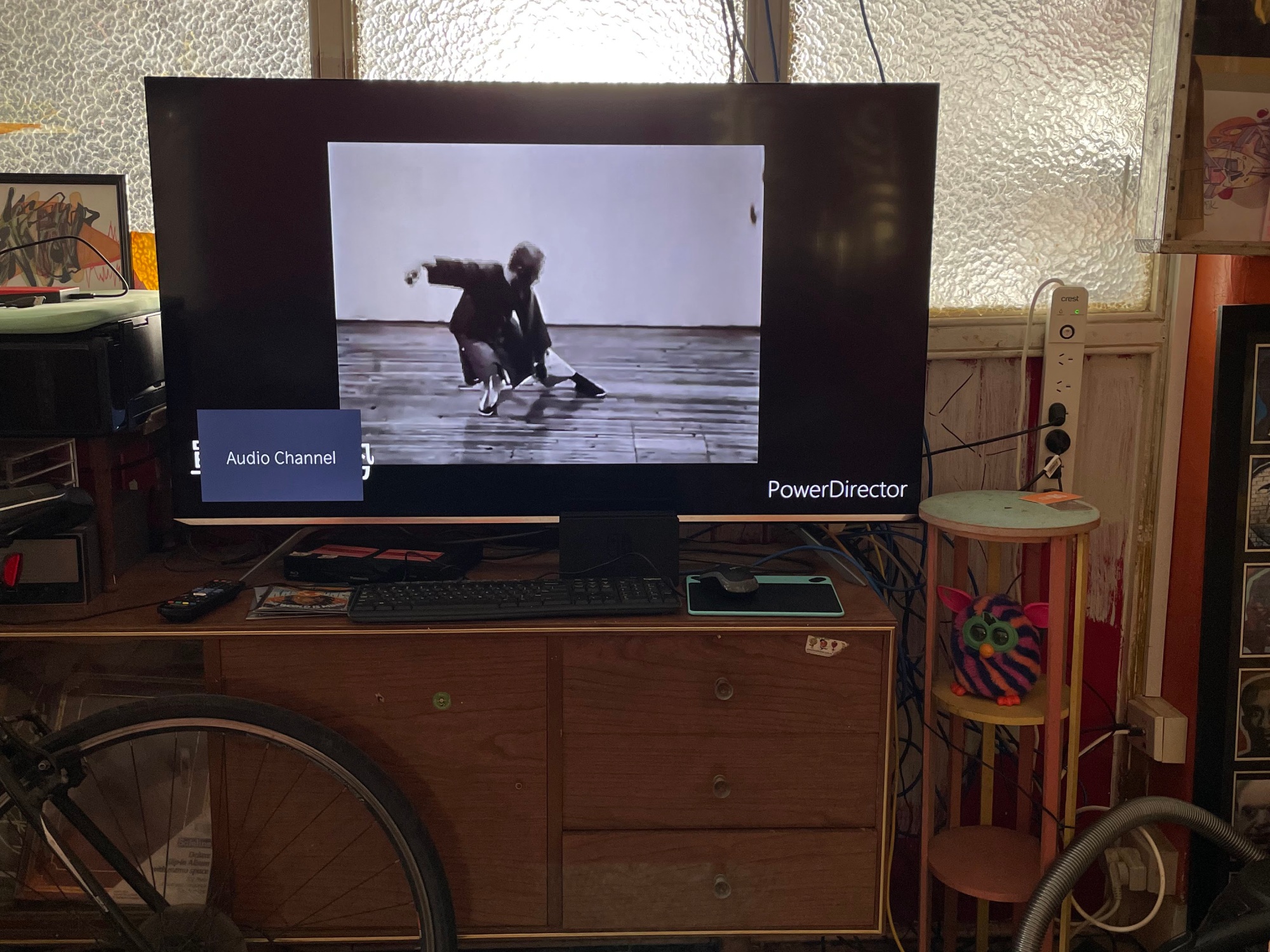 So Hip Hop culture is what inspired me as a youngster, it came from the ghettoes of New York from those who were oppressed in society. For me, it was a relief from the vanilla Australian culture and it provided a way to explore a budding art form. In the initial breakdance era, I found Hip Hop inspiring but it was reserved for the cool kids in 1984 and was a fad that died out, the ripples of that initial time carried on and in late 1986 graffiti was frowned upon as a scourge rather than an art. A lot of youth from varied backgrounds found their way into Hip Hop, mainly doing graffiti. I found that the open-door policy for people who could do graffiti was also separated by standards that were competitive.

So if you started doing graffiti and then found that you were not that good at the creative side some of these young men focused on fighting and vandalism. Even the vandalism side of graffiti was competitive, you needed to show style and consistency and you could get your name up all over the city. For the people who came through the hardcore approach to graffiti some lost focus and wanted to make money illegally. There were armed robberies, ram raids, break and entry and any form of illegal activity to make money. In a way, these people showed where their real focus lay, quite a few went to jail and never did graffiti again.

I loved the creative drive of early Hip Hop without the focus on fashion and I feel what I do today is taking ideas from just after the breakdance era in Sydney, circa 1985 when street artists like Jive and Mess were doing creative inspired work free from the expectations of what graffiti should be like. Some people call it naive but really it is free creativity, free as in free from peer expectations, a lot of this work’s trajectory was abandoned as hardcore graffiti and crime took over. What my work is saying is what would have happened if those creative paths were taken to their full extent. Where the art form was accepted as art and the graffiti task force didn’t turn budding artists into hardened criminals.

The trauma of suffering at the hands of the law was another catalyst to find ways out, through illegal means when really art needs to be explored by all means necessary rather than it being necessary to escape our own social demographic through crime. Graffiti was meant to be the answer and still, today graffiti is ignored because of the trauma in the graffiti community and the ignorance that we can’t be part of the bigger picture of social change brought about by the radical thought from people like Sun Ra and many others. A lot of people didn’t sharpen their minds before they sharpened their blades. If my graffiti seems like it isn’t graffiti that’s because it is what graffiti can be. As KRS1 said, we will be here forever, forever and ever. Don’t lock your mind in a cage and let’s see the creativity flow.