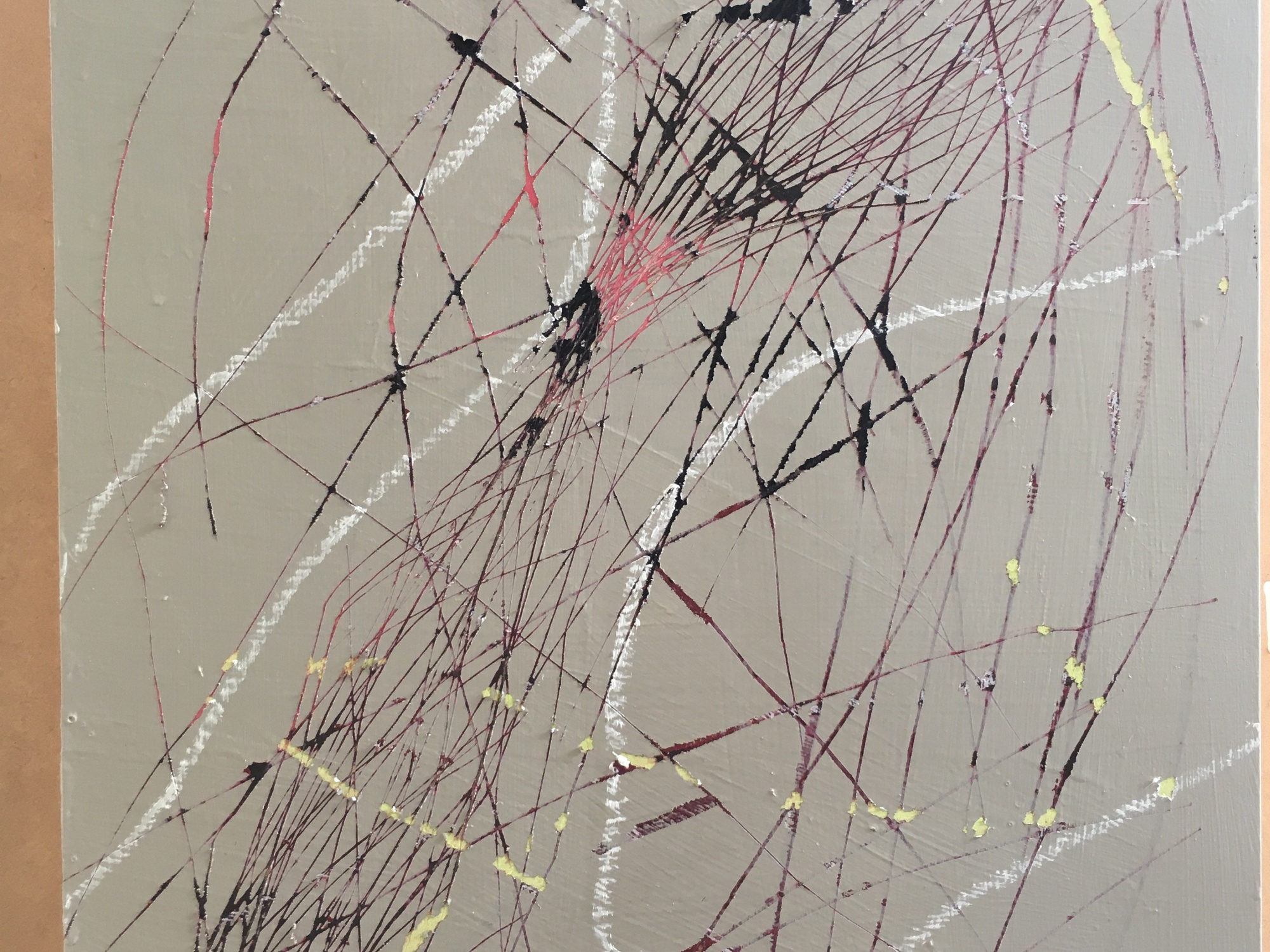 When Trump was initially going for the presidency years back the internet was abuzz with theories and opinions. At the time I was quite scared of a Trump presidency so far as he was quoting Mussolini and being quite sensationalist. There was a young artist who I always admired for being such a talent in street art and art in general. He loved Trump and I asked why. He explained that Trump would cause a revolution and the destruction of American Imperialism. I argued with him so far as I felt that Trump would be a rubbish president and I said that even if Clinton was a baby basher she would be better suited. I could see his point but I felt, what a price to pay.

Some people called this particular young artists style ‘Zen Nazi’ in so far it was figures of spirit beings with sharp lines and swastika like poses. Though I still admire his work and feel that he had a lot of foresight to see the scenario coming true. In the long run the fall of America is hard to watch and it foretells the fall of Australia in its current form. Australia has the opportunity to change its path whereas America does not. Though Australia will follow America to the bitter end regardless of the cost. For the whole world the fall of America is a great relief. Especially for countries smashed into oblivion by guided missiles and sanctions.

Imperialism and colonialism are cut of the same cloth and the sad part is America may have no peace of its own as disunity ramps up and factions fight to the death which is already starting to come to the surface. America is a killing machine. Normally it is offshore killing but now various factions are fighting within ready for more conflict. The system is looking within itself. According to the lunar calendar and various divinations September is the final curtain for the once United States. August and September (lunar calendar) are not going to be pretty. Hopefully we all get through this or maybe there will be some divine intervention to suppress what will be the end of an empire.