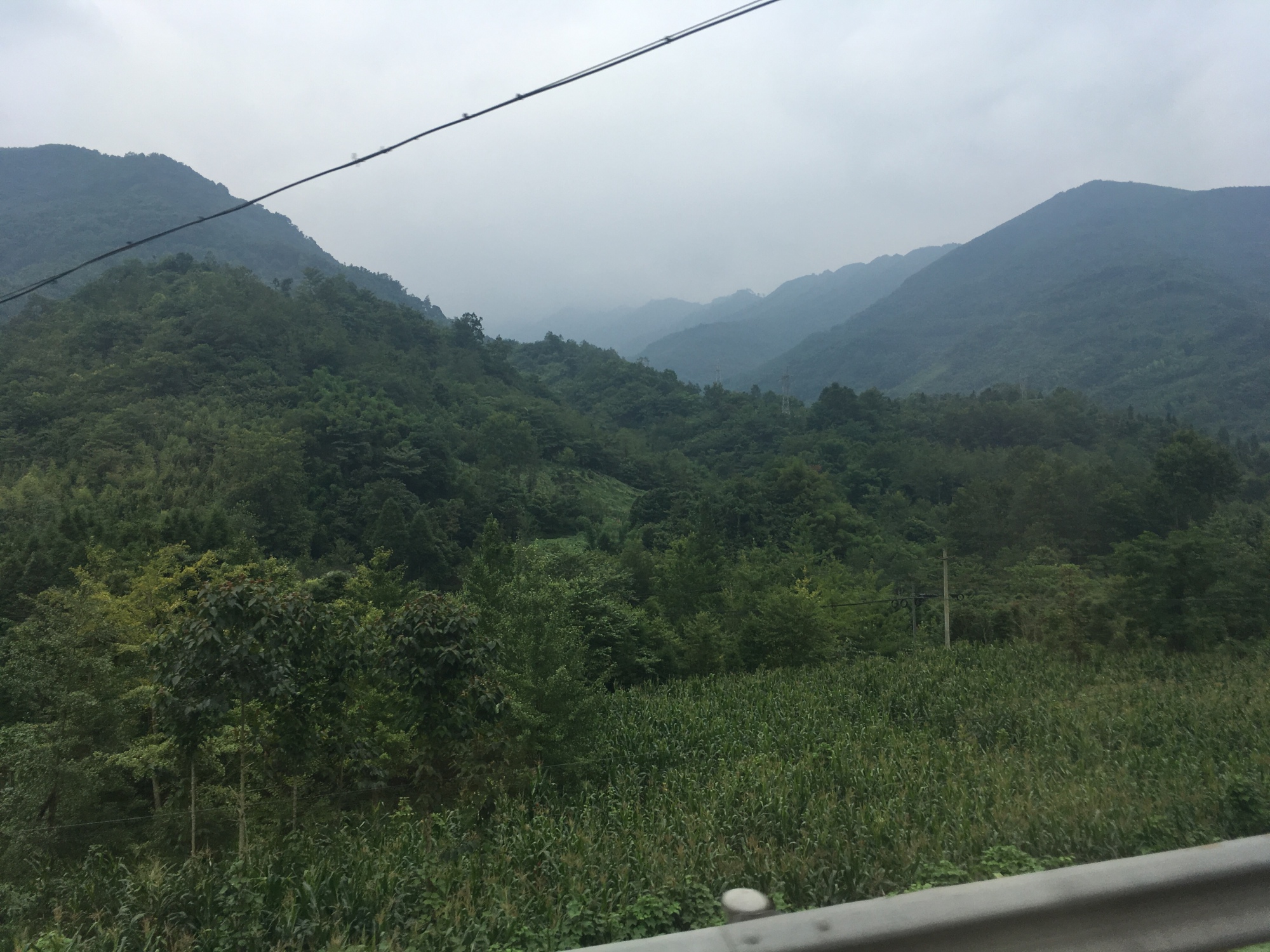 Well it has been a huge disaster in New South Wales and Queensland with the fires and drought. Now Victoria are starting to get fires and worsening conditions as well as South Australia. The problem is that it has only just started. If you throw in deteriorating economic conditions and a change in the world order you really have a huge calamity. There is a lot to be worried about. Some people will get through unscathed but by December it may reach a climactic point. Say for example water restrictions will reach stage 2 by December in Sydney. Firefighters in some areas will have no water to fight with. Wildlife is being devastated as well as insects. This may become the new norm as the government takes draconian steps to limit protests and dissent. It is business as usual as we keep marching down the path of denial. As I said in my last post, the prime minister is adamant not to listen to anybody except the coal lobby.

Corporate interests probably see the climate disaster as the perfect backdrop to late capitalism and the have and have nots. A world divided by money and the people who have environmental stability (at least an artificial one) and those on the brink. The people favoured and cast off won’t be who you think it will be, it will be purely market based logic. Doors open and close. The funny thing about this is that the government will probably get another term even with their bad record only because we are in a world fueled by ideologies pitted against the environment and for the environment. A recipe for manipulation and deep seated hatred for the natural world which culminates in destruction. Yet once this long period ends we may find new ideas. Firstly though we need to wreck our own ecosystem. Then when it wrecks us back we will get angrier and angrier. I know you get it! Enough you say. Well the truth is people are too busy wreaking havoc to worry about counter arguments.

There is no for or against. There is simply against. Anti human, anti life, pro money.