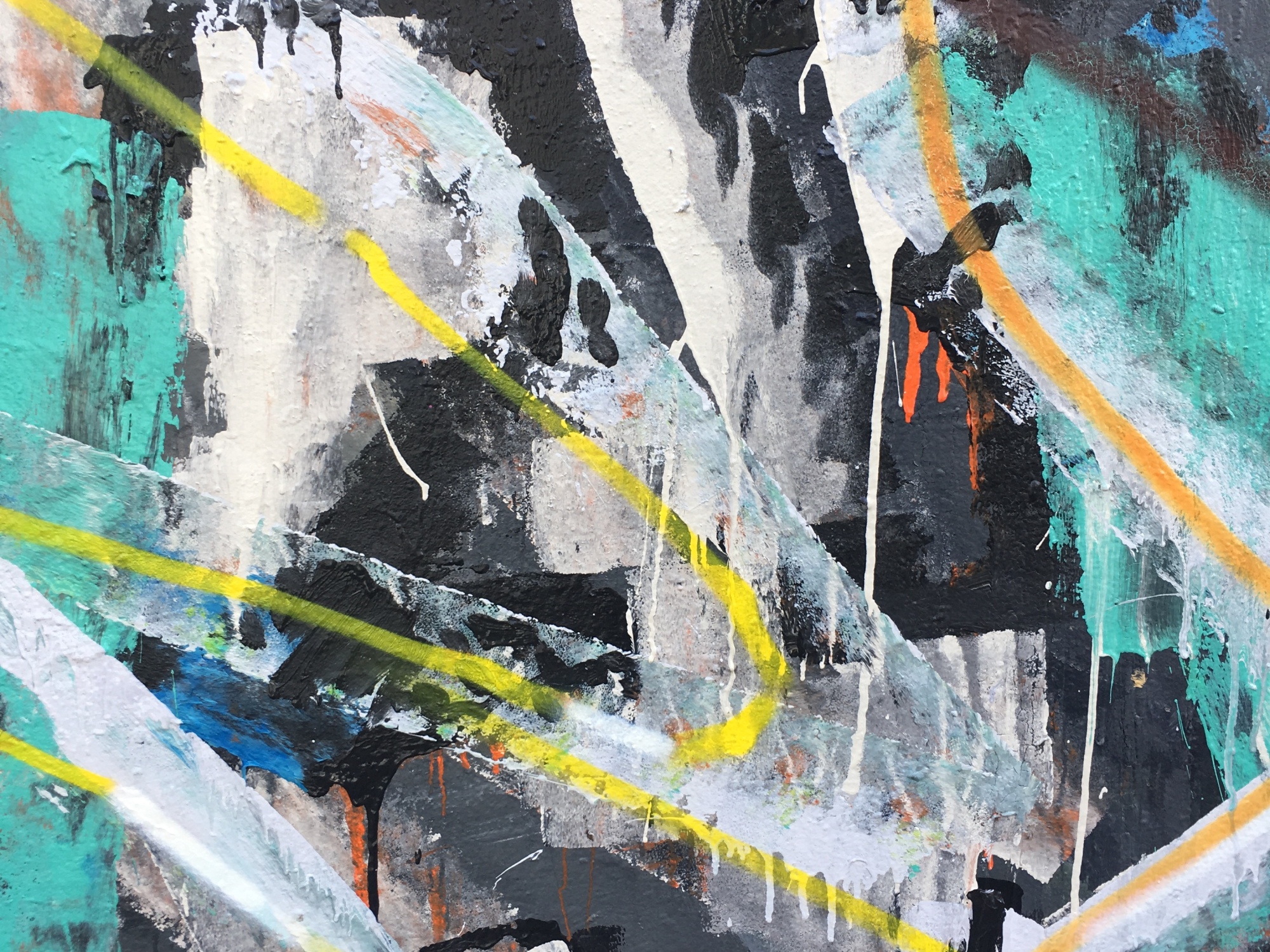 It was only a step away. Not just for one, but for many. There was no room for mistakes. Just one small step. There were problems at home. They felt better in the cool night air. It was quiet in the park. You could think there. You were a thousand miles away. You were sure it was you. Only you. There were many others. Freed from a burden. You thought you were the burden. As though it was only you. Alone. It all seemed to hinge on those heated arguments at home. The fridge was always full of beer. He called you scum. Filth. It was degrading. Though you smiled when you saw a smile from a stranger. It is strange to think, you were born with a soul. It wasn’t just you. People could bring you down. Drag you down. Down to their level. Once he was beaten by his father. He was belted. The pain of a broken psyche. He passed on his pain to you. It was a gift. The alcohol eventually impaired his brain. When he died, you felt relieved. Some of these people send you to hell. They create a fire that consumes all. We are all a step away. Just one step away. It was the confusion that set it apart. Who am I? What is normal? Who are these people? What do they want?

They want you to step away. Step away from your centre. From the fulcrum. You will fall so far. You will have to claw your way back. A broken window. A broken swing. A broken fence. A broken person. Graffiti on a doorway. A needle by a side street. A laneway with a broken bottle. It is all a story written from our own hearts. Don’t let those thoughts make it to your head. It is an aching feeling. Only a small step away. Nobody sees you crying. The fire in your heart. A hatred, a sickness, a well to fall into. Nobody knows. They only know something is wrong with you. You must take on the responsibility. Even though there are many. Many hands trying to shape you. Luckily you have a soul. Your soul if tempered can withstand the flames many times over. You will be beautiful. An artwork like no other. Exalted beyond words. You will rise. It is simply a battle. They want to shape you into a monster. Through alcohol, drugs, abuse, violence and neglect. Negligence will be the pit to fall into. Yet you are not alone. It has happened countless times. You made one mistake and now you are on the street. Living rough. If it wasn’t the drugs, the alcohol, the property prices, the lack of welfare, it was you. They all blamed you. That is the society we are in. Once you start to smell do you think they will stop to talk?

Many wrote this story. From a place in their hearts. It hurt there. Being nobody was better than the pain. Being at the bottom kept you out of view. Your confidence was broken, a broken window, a broken fence, a broken swing. It was a small step away. Once they had stepped out of the parameters or were forced out they were forgotten. Don’t forget the fall. The only thing that can save you is your soul. If your soul is corrupt then you will fall yet further again. It is only a small step away.