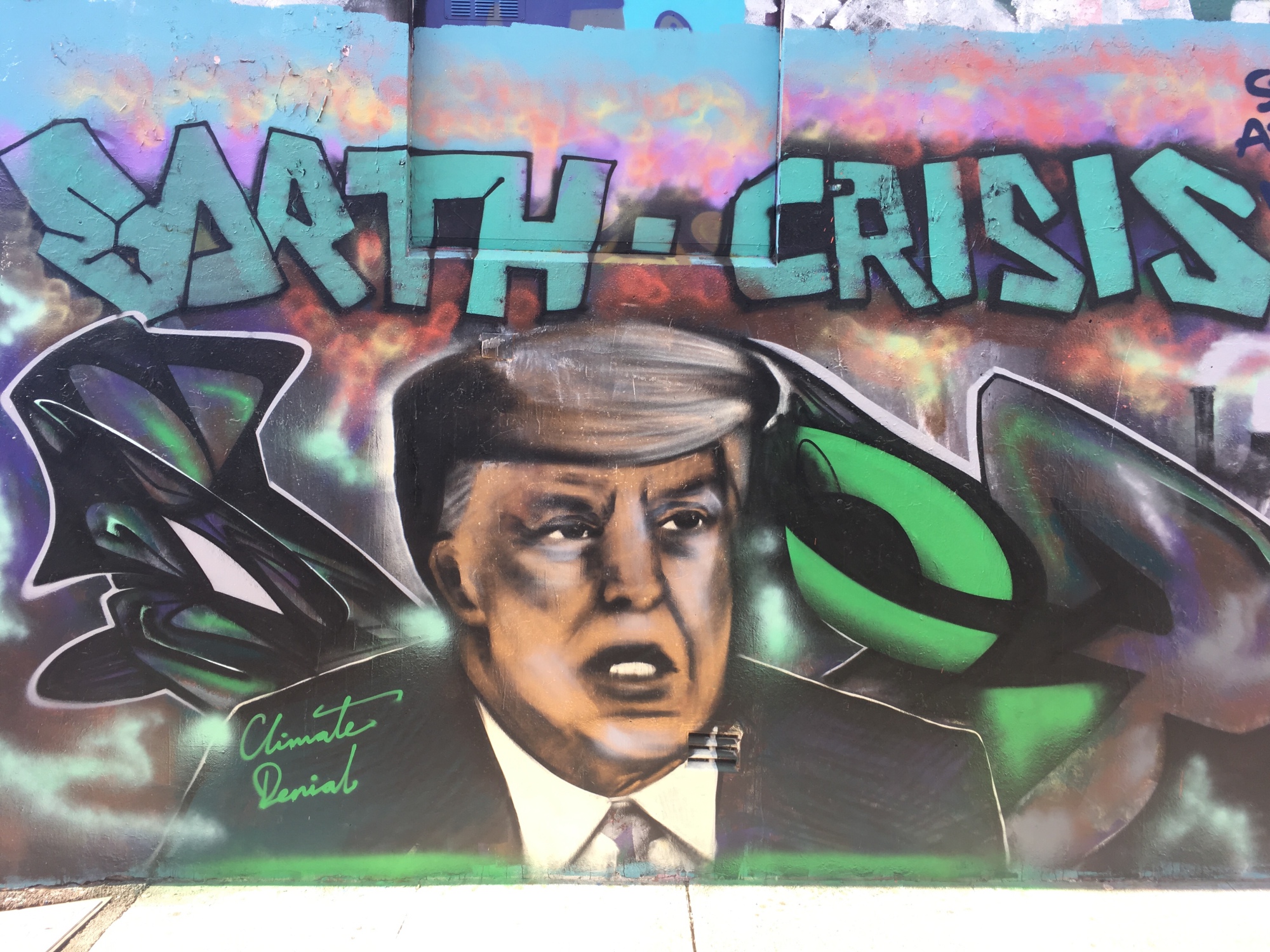 Naom Chomsky makes a point of the US being a danger to the world through climate change inaction and nuclear proliferation. Both points are valid and very real. Though in light of this there is the inevitable path of the destructive. Where does destruction lead? It always leads back to oneself. If I think back to all of the destructive people I have met they have inevitably destroyed their own lives. Of course they have made victims of innocent people along the way but inevitably destruction is inward. This doesn’t guarantee safety by any means from destructive paths. You may say let them destroy themselves but it is never that simple as we are all connected in some way or another. Ultimately we all want the best for people and hope they change for the better. The more primary the destruction or possibility of a cataclysm the more possible there will be an internal upheaval. That the inward world will fall away. Some people say that the inward destruction will be a way around the problem of failing imperialism, where the desire for death is met through civil discord. These voices are mainly ignored and possibly fringe voices but are probably right. It isn’t that you shouldn’t be afraid of the threats to world peace through the paths made by world powers. Yet the most likely scenario isn’t the ultimate destruction of the Earth which Chomsky reiterates but a new world order somewhat unlike we have ever known.

There are obvious successors but what do we make of the past two hundred years or longer? Colonialism, which never seems to fade if we look at current attitudes towards certain countries like China. Where we want a soft colonialism of imported values masked as freedom and democracy. Somewhat akin to what happened in Syria. Winning the hearts and minds of Afghans or Iraqis as well. Where we ignore sovereignty so we can apply our own values in either a soft or hard fashion. Ultimately though there is a failure of justice. Once the imperial model has run its course there is the internal problem I spoke of earlier. Where destruction of one self is the only answer. We are told that certain  countries are a threat yet none of these countries are imperialist or post colonial powers. Some haven’t fought a war since the second world war. Why should they be a threat when the biggest threat is always held out of view? Colonialism and imperialism will finally end once and for all. Yet there will be a price to pay. Especially for countries that have these systems, or are built on these systems.