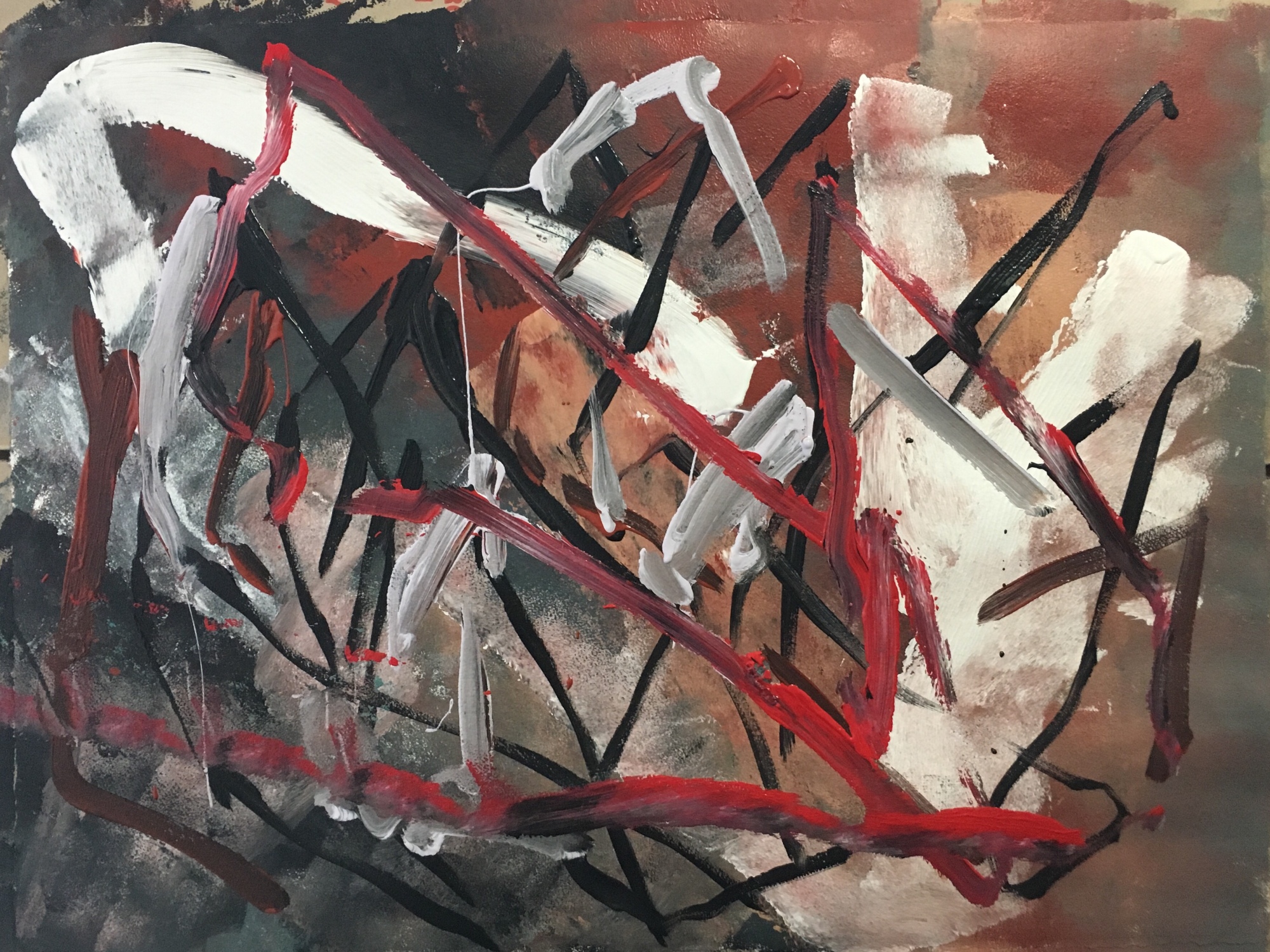 It seems it is difficult for people to take themselves seriously let alone anyone else. I may be deluded but at least I give myself some choices. Take for example if you like a certain activity. Does everything have to be hinged on success? If it is you can’t give yourself the opportunity unless you are a success or guaranteed success.

My own issue is delusion. I believe in myself and others. It is disappointing but why not at least try? People expect success to come overnight or be a logical consequence. There isn’t much logic about success. Take for example my own popularity in the 90s with graffiti. It was all about chance and opportunities. It was never meant to last as these things are quite random and you change or at least should.

Things rise and fall. Say for my new interests it is simply the act rather than the end result that matters. I do coddle myself in delusions to avoid the pain of reality but I need to create to feel good. I can’t wait around for success. I simply need to act regardless. I have cut myself off from a lot of reality. It isn’t just because I am mad but because I am different. I can’t be sane because that isn’t who I am. I need to see worlds created and I need places to inhabit. The reality or should I say social reality is a place I don’t mind inhabiting but I find people’s attitudes problematic. We all have that issue at times but what I am getting at is why not have a positive delusion? A positive creative pastime that is free from the disappointment of the attitude of alcohol, drugs, stimulants, opiates and feeling you are a failure. If you can do something and even a handful of people enjoyed it isn’t that success?

When someone won’t continue talking to you because you make no real money from painting or whatever it seems they have lost faith in themselves and others not forgetting you. If you are making money out of art maybe it is a trap? Maybe the work sucks. Maybe it is institutionalised?

In the end humans always want a pecking order. That is the reality. Truly I feel that is humanities biggest failing. Nobody in the end can stop you from doing what you want but in some realities that is exactly what people do. Nobody wants to be working in a diamond mine and living in a hut. Humanity is exploitation in various degrees. Personally the attitude of many is clouded by a world that will never exist anyway. That is what is really stopping people. That is the slave mentality that befalls many. Success isn’t a guaranteed escape from the mentality as much as people think. There is just a different pecking order on a different level.

Most sane people say, we can’t escape this social reality. Yet in fact we have to to some degree. I am in a wealthy nation so I have a lot of opportunities and many in the world don’t have what I have. Yet even in my own wealthy world there is so much slave mentality. I can only hope everyone can get to create things that they desire. Even those who are trodden on. Yet many will never allow that to happen.