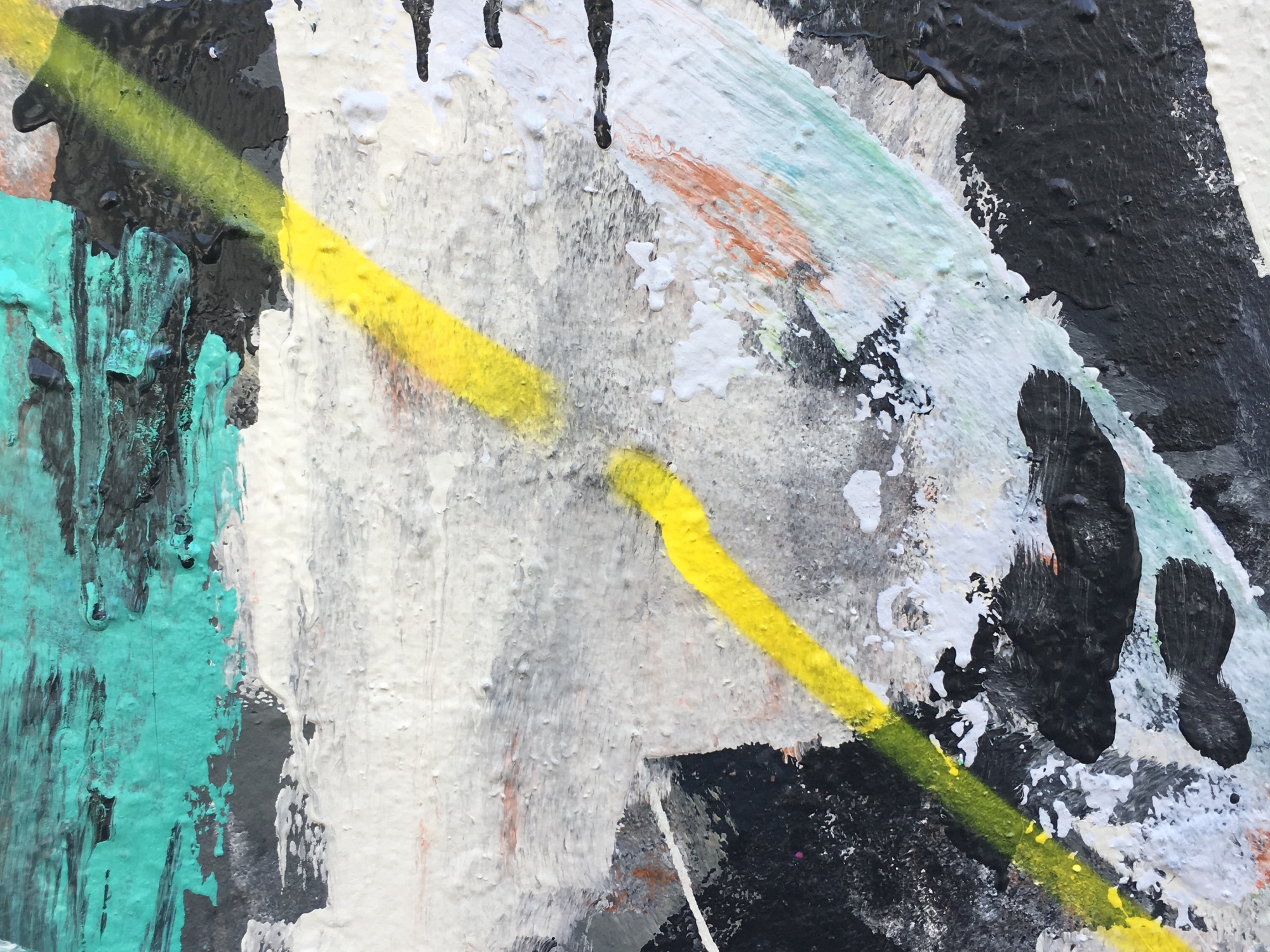 An extract. I am still writing away.

It was a bright day outside and Melissa and a couple of the neighbours kids were playing in the communal backyard. Jason felt quite flat. He had a headache that wouldn’t seem to go away. He had these headaches from time to time and eventually they would go away. Yet today he felt it wasn’t going to go. Normally getting some rest and being out of direct sunlight helped. He could hear the children playing. He stared at the wall trying to forget the headache. He felt bothered. Bothered by the noise. He had internalised the drama that seemed to come over him. There was definitely something wrong but he couldn’t pick what it was. The drains he thought. The world underneath that carried intelligence. Intelligence was water he thought. It followed a path. It could also go down the drain. It could follow a certain path finding the best one by simply being able to follow the logic of the world around it. It was a path he thought. The children were still laughing outside. The neighbour was laughing too.