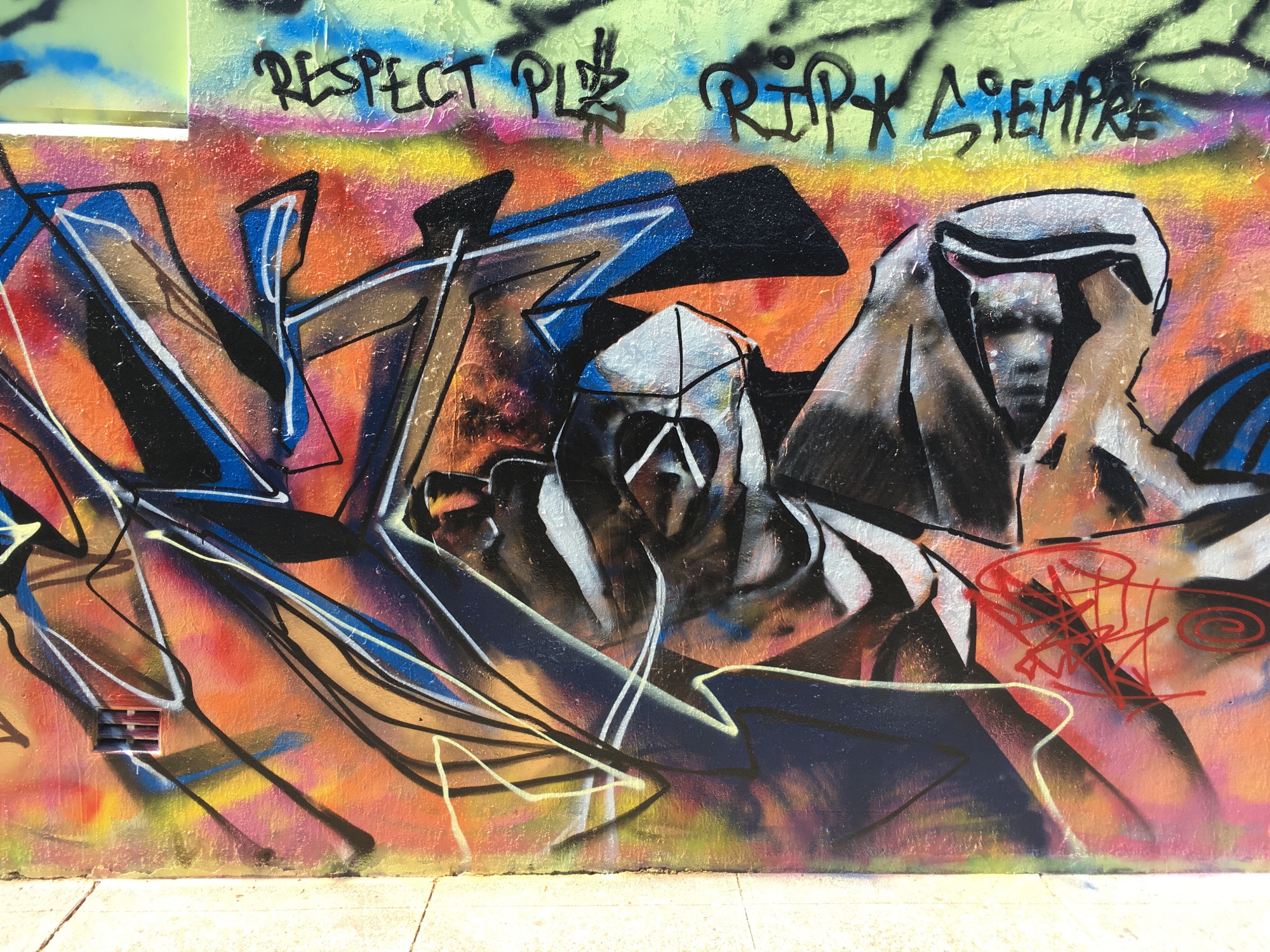 Wrapped within success that seems to have failed.

It is simply pretence.

It was a lie all along.

You moved the world as though with your bare hands.

You needed others, yet you needed no one.

Hoping to drive out the spirit.

Hoping to drive out hope.

Succeeding at your plans.

Though it could be said your success was a failure all your own.

You would never dare to put backs against the wall.

Though your ambition is blinding.

When you are in the diamond mine you are rich.

Though when you leave you have nothing.

Do not believe their stories.

They mean to fail you.

They know you are a fool.

That you believe in them.

If only they believed in you.

That was where they had failed.

In the heady role of success.

They had to have their hand in everything.

In a world that had become lost.