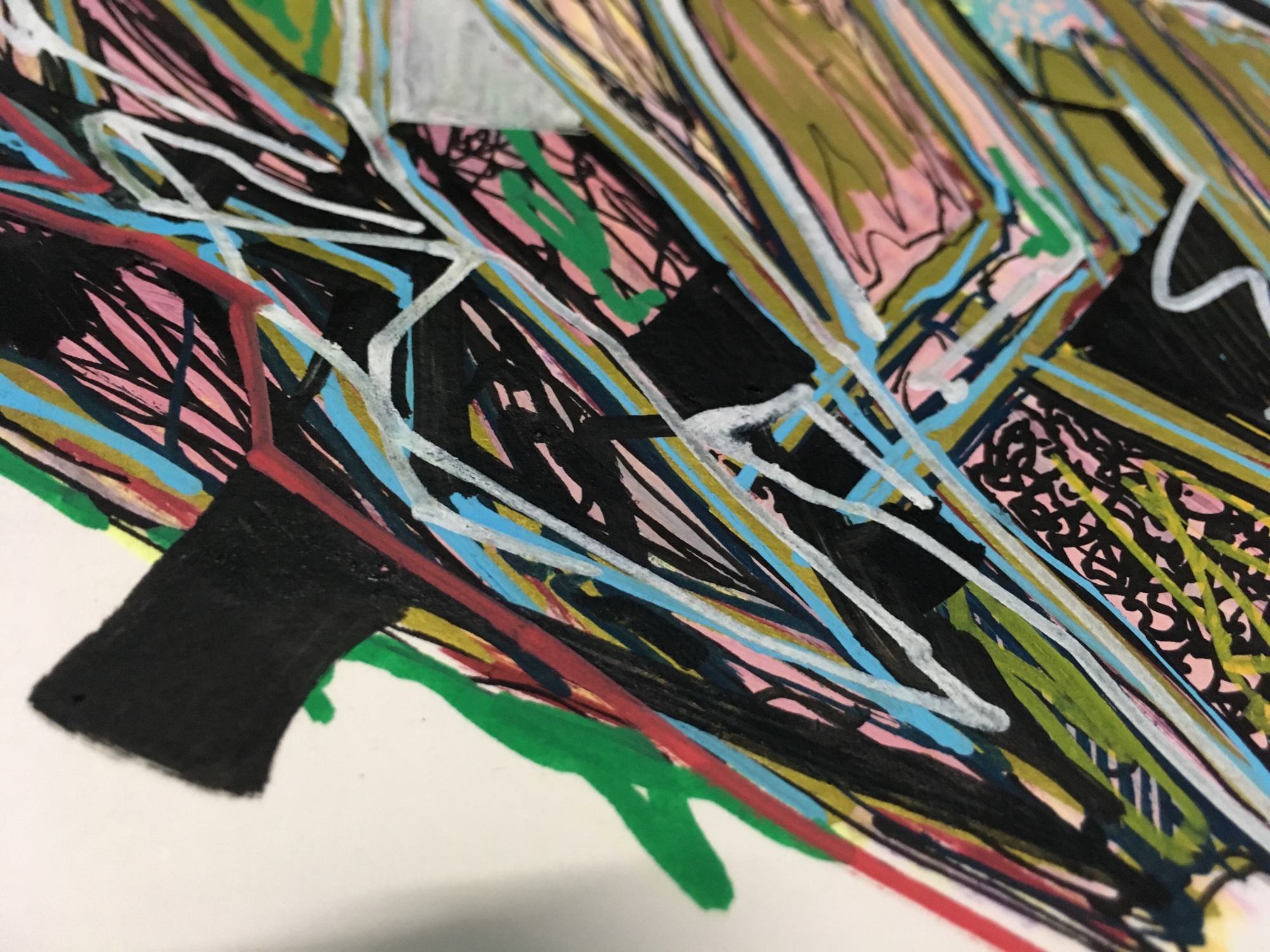 A while ago I grappled with journalistic photography and the role of voyeurism or what I described somewhat badly as a deception. Maybe it was just a thought. I honestly can’t find the article. To create this supposed thought I imagined that photography was simply a process of dehumanising the subject. It simply becomes a story. The story though becomes more about reproduction itself than the human story as the actual context gets lost in endless streams and endless digital sharing. It isn’t the reproduction I want to point out though because that has been a topic for decades it is the loss of a spirit or soul in the technology itself. Spirit and soul carries through reproduction otherwise what would be the point? That has been written about too. It could be the punctum.

When you see a spirit in distress you are pulled at from the image and it is not healthy. When the image though reaches many people quite quickly that is even worse. It loses its human aspect in a way. A better example is a crying TV anchor. After a while the humanity of it gets lost and it is twisted into an ugly form. The initial act even if true becomes garbled in the soulless automations of technology. Well I look like I have contradicted myself but I am leading to the fact that the very soulful act itself whether good or bad is lost in a million other contexts.

You see everyone is in another headspace of so many degrees and they will see simply what they feel they see. Some admittedly may get the context and the truth of the situation but others by a large degree may not. Mostly though the process of automation and various contexts is actually losing the spirit or soul that you will normally find in images. That was the point of images. That is the process of memes. Sucking out the context and replacing it with an emptiness. I still haven’t gotten my head around what I actually want to point out but if anything memes are a distortion produced through automation. The punctum gets lost. The spirit gets lost. The soul is lost. If this empty shell is filtered through so many contexts what does this do to our own spirit? Maybe we laugh, maybe we keep scrolling, maybe we feel sad or maybe we are left with a stream of meaningless images that never end.

To go back to a photo as a deception I simply mean the context is manipulated to produce an image. The situation is a moment of advantage rather than of humanity. Not to say the human story is lost but it is a veil for a recording of a moment. The moment is a prize, an exhibition or a career. The stories are a moment to look. This is an issue with any reality. Even the firefighter or hero of the shot is simply doing their job. Though it could be argued they are actually engaged in a far more important role. We have to remember though that the photographer can shoot their photo and may for a moment help the victim or situation. That is the most ideal scenario anyway.

To dig myself a deeper hole the story itself if not lost in the automated process isn’t meaningless or simply a story to keep the whole mechanism going but it could easily go that way if we need to get clicks. Whatever happened to quality? As Public Enemy said “who stole the soul?” Could we (I am laughing too) run out of meaning?