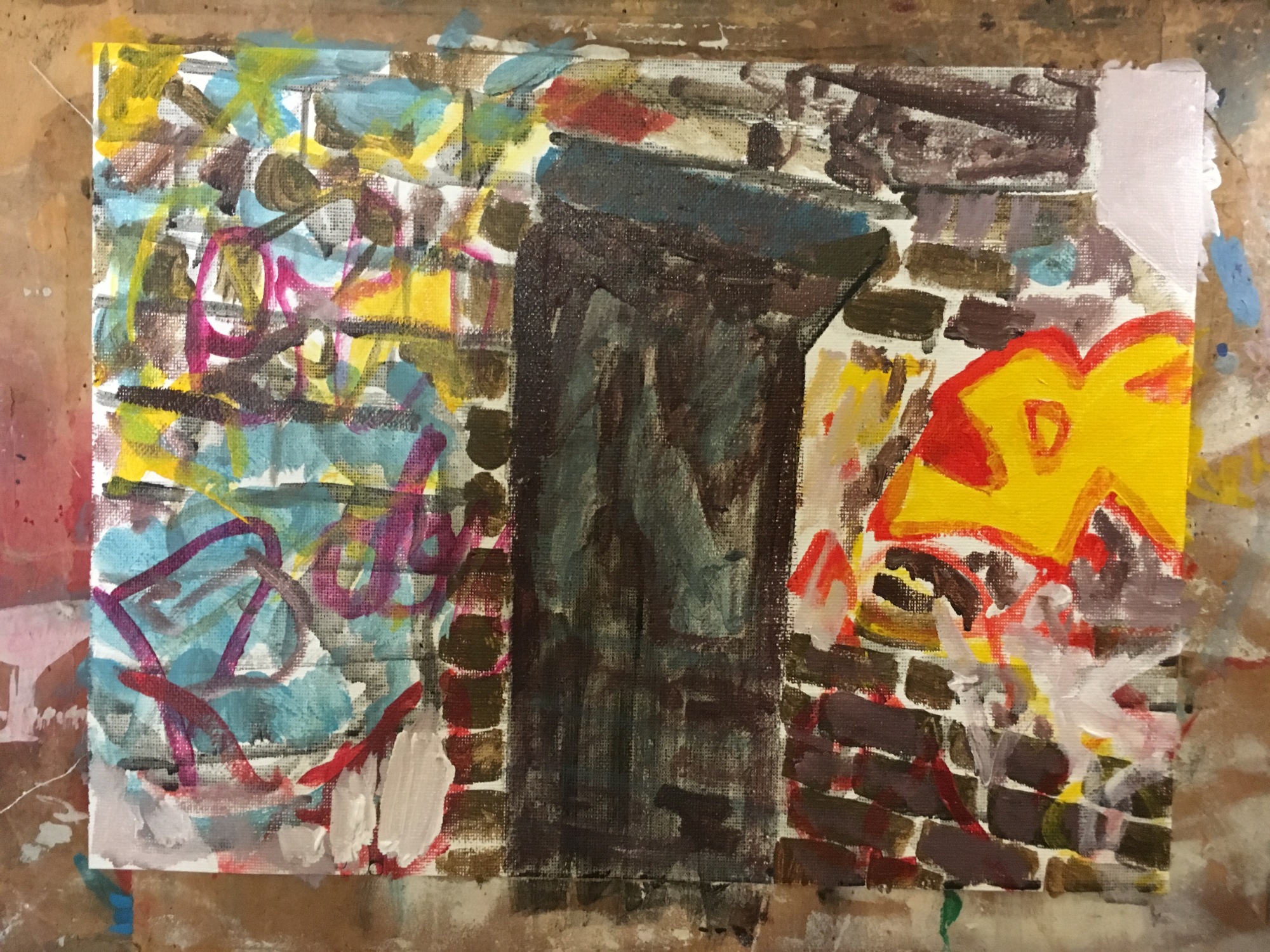 So the last two articles are essentially about conjuring. Artists conjure pity, fame, sex or death to name a few. They come from different worlds, some dark or light. They in a way intermix. It isn’t that the artist conjuring death is necessarily celebrating death or that into it. It can simply be part of the subject itself. Yet one’s own fame is a constant game of conjuring. I mean more the artist who is a rock god type. There are few to name that are truly at a high level yet that is their job.

What I mainly want to outline is the death cult in Western thought. It’s practice and application. Though I wouldn’t want to name names as people move through phases mainly to salvage their own lives. If they were truly immersed death would visit them quickly.

To change the subject ever so slightly I want to go back to the artists conjuring of fame. Their own plight of getting awards or reaching goals. Their lifestyle or intelligence or outlook is part of their work as well. Yet back to the rock god we see moments of abandon. A behemoth siding with many of the dead through quotes or association. Of course death is everywhere we look whether in books or otherwise. The dead keep speaking for millennia.

In essence the death cult is simply a game of conjuring yet what are the ends that this entails? It can lift us beyond the normal parameters of the world. We can fly high or simply sink into the ground. Fame though and how we go about conjuring it should be thought of deeply. There must be respect and reverence as well as a spirit of positivity. To worship the dead simply for fame or power is not in the spirit of positivity. Yet we see this attitude reaching toward the masses.

Even for those that conjure pity there is a scheme afoot to manipulate also for fame or awards or any of the above. Does this then mean there is no truth in Western Culture? Of course not as truth carries through various mechanics of career or fame. The real threat though is focusing on popularity or fame above all else. The core ideas whatever they may be, need to hold a truth beyond desire.

If we look at Bill Henson’s work we see loss and this relates to the death cult though in a less direct way. Death is the shadow in the work and the sense of loss. It is a loss of innocence and the threat of abandon. Though it is quite subtle in the case of abandon. Only hinting at the sexual. People feel threatened by the idea that Henson is a pedophile or promoting pedophilia. Yet really he is referencing both death, sex and loss.

People have forgotten the subtlety of his work. He is a photographer rather than a pervert. He is far from a rock god. The true rock gods are the perverts. They have free reign and are celebrated. They conjure sex, death and fame yet people are not threatened by it. It seems hypocritical yet it is the death cult as enacted through hedonistic fame. Maybe people are not threatened by it as it is always on a knives edge. It is a drama they can relate to as though it were a book, movie or television show. It is in fact a documentary. A documentary about the modern hero and his dance with death.