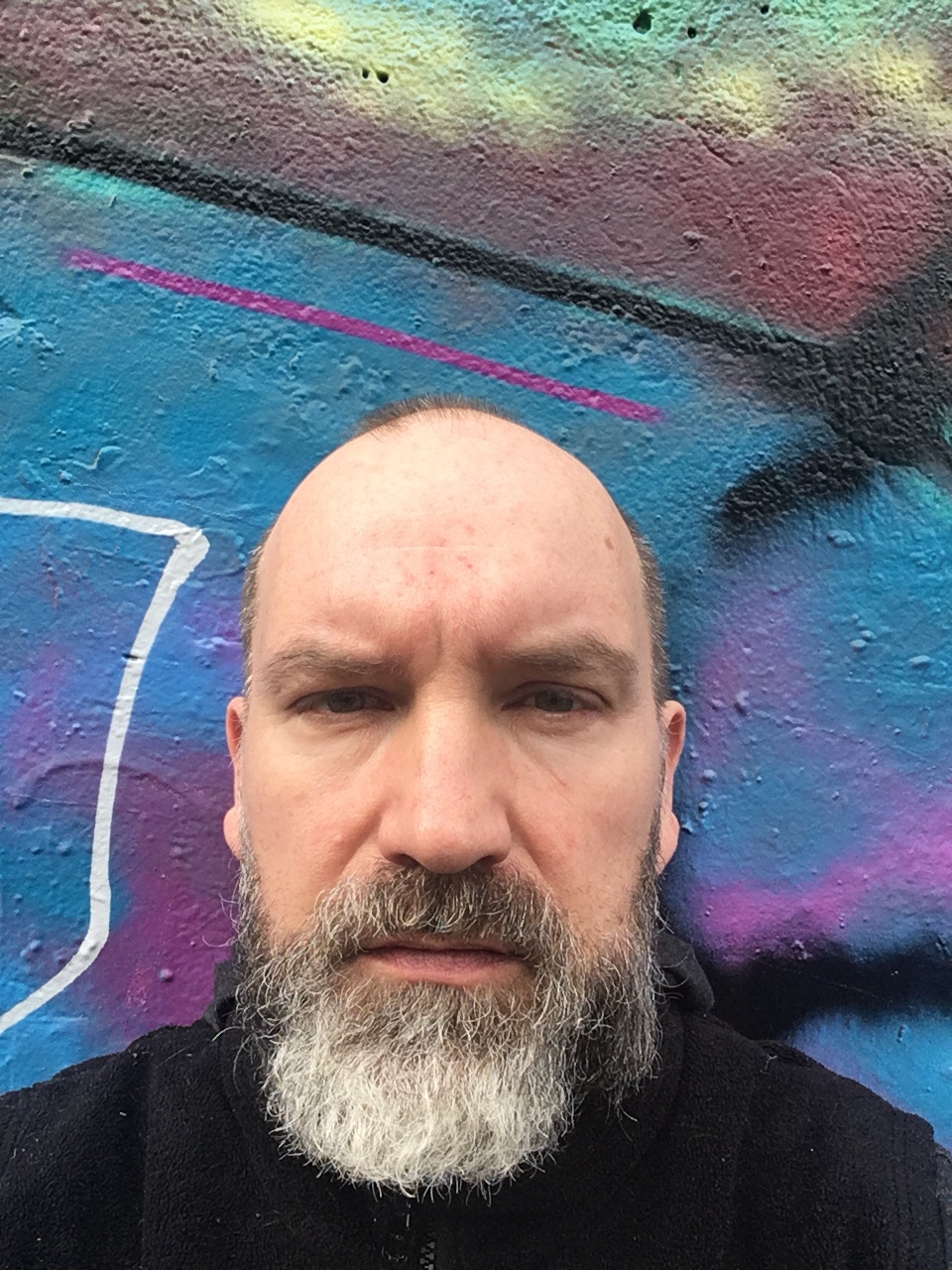 In 2010 with the first iPad I became excited about the potential for eBooks. A year before I had been publishing small magazines that were art and graffiti related. I soon set up a site with over twenty PDF eBooks that were mostly about graffiti. They looked beautiful on the iPad. It was linked to my graffiti blog. I just updated my graffiti blog and the eBook site is https://sites.google.com/site/doerpsk/ . My graffiti blog is https://doerpsk.blogspot.com/ which has a few photos that are graffiti related.

The drag of publishing the magazines at a big cost was why I was happy to go digital. It was so expensive making physical magazines as I had to have people hand do them at a printing house. I did seven and I sold a small amount and gave some away. I still have some they are quite beautiful pieces. It was in 2009 that I wanted to publish physical books that were picture books essentially and as new technology came along I was amazed at digital publishing. iBooks and Kindle really impressed me. I tend to use Kindle more but I still like the idea of iBooks and its multimedia slant.

After 2013 I was hooked on the idea of publishing on iBooks. I wanted to do a graffiti picture book. In the end my first eBook on iBooks was very conservative. It was not as big as I was originally going to do. I wanted to do my friends work initially who is more well known. I went quite lightly initially and my next eBook was only a fraction bigger. Now I have gone totally away from image based work. If I were to do an image based book I would use iBooks and try to do something big. It wouldn’t be my own work either. For me now I plan on printing some physical books again but it is more about text. Text has an aesthetic all its own. It doesn’t need images for me now. Just perfectly set text. I want to be left to imagine with the text. What I want to do is quite cheap. Small runs of text based work nothing fancy. I can sell them cheap or just give them away to friends.

On another note it is interesting how the global financial crisis which hit the world in 2008ish only hit Australia nominally a few years later. I probably wouldn’t have had the money to keep doing the magazines anyway with wages stagnating. But a new world had opened with digital publishing. Unfortunately iBooks tried to gauge the market and had an anti-trust case against it which really didn’t help its growth. Digital was by far cheaper and the technology was fairly cheap as well considering or at least comparatively. The updated sites are cleaner and I hope to have some physical copies of my book too in the next few weeks.