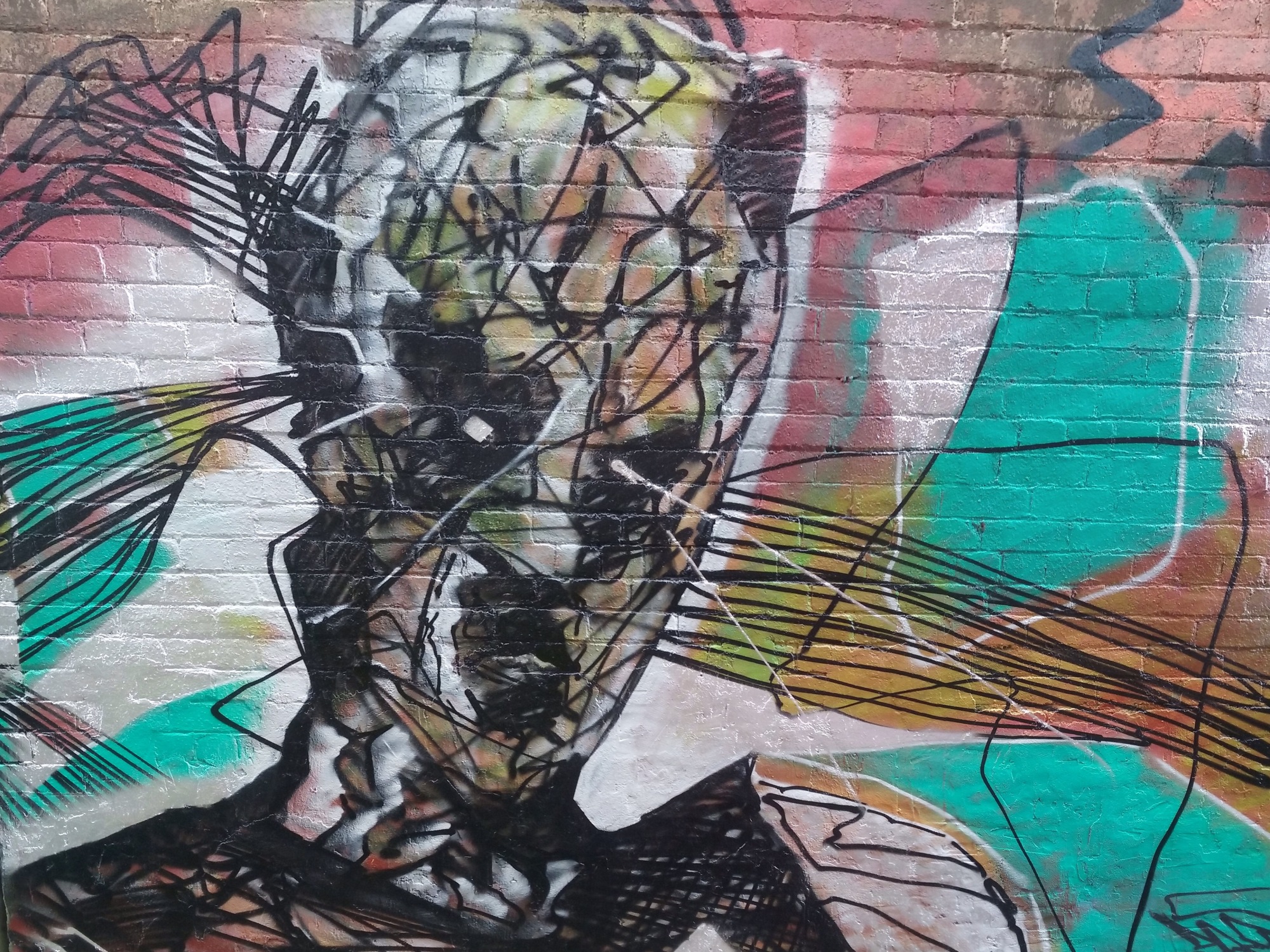 So I am writing away and just doing my thing with the new story. What struck me though was some assumptions about the human body that I simply swept over. It is interesting that I just assumed certain things about bodies. There is a lot written on the human body and it is quite an interesting thing to consider.

What I want to talk about first is the role of medicine and the understanding of the body. It is pretty obvious that having complete control over human bodies is the ultimate goal of medicine whether it is to cure or augment. Control and understanding is paramount in any area of research or scientific endeavour.

The science to build a body and orchestrate it is in most cases is already a part of scientific reality though it isn’t built into regulation. In that DNA can be manipulated or a body can be to some extent be designed or cloned. The ethical questions are everywhere in any case.

What I had swept over in my story was the idea of a purely designed body being in some way of great use but not ideal. The body is simply an engineered item maybe built from disparate parts to resemble and behave like a human would like in ‘Blade Runner’. In my story they are somewhat inferior as they are as much a body as a tool of commerce.

They can be set to work but they can’t achieve as much as a superior intelligence. I assumed this from ‘Blade Runner’ specifically of which I am a fan. These synthetic humans though in my story don’t even come into the story as anything other than brainless muted factory workers. They have no place in the society as far things go or in the story other than an afterthought.

So my assumption really was quite feudal in that there will always be a primacy of the human as far as lineage or association will go. My thoughts on augmentation are rather conservative. I believe the human body exists as it is created through natural processes. My thoughts on medicine are rather sharp. I see it as a form of control that is unwelcome in my story.

I believe in general to a degree that making someone a woman or man through surgery isn’t necessary but is simply an apparatus of artificial control. I didn’t realise I had religious undertones in my thinking but it is also about the primacy of knowledge and how it is used. If the body is no longer ruled by nature then it simply becomes a means of control of humanity by humanity.

Personally I don’t feel humanity should have that level of control and we are so very close to that point. We don’t need governance but the sharpness of the finest blade or the control of the finest detail from a human cell to a human body. We need to control the body inside out to truly rule over it.