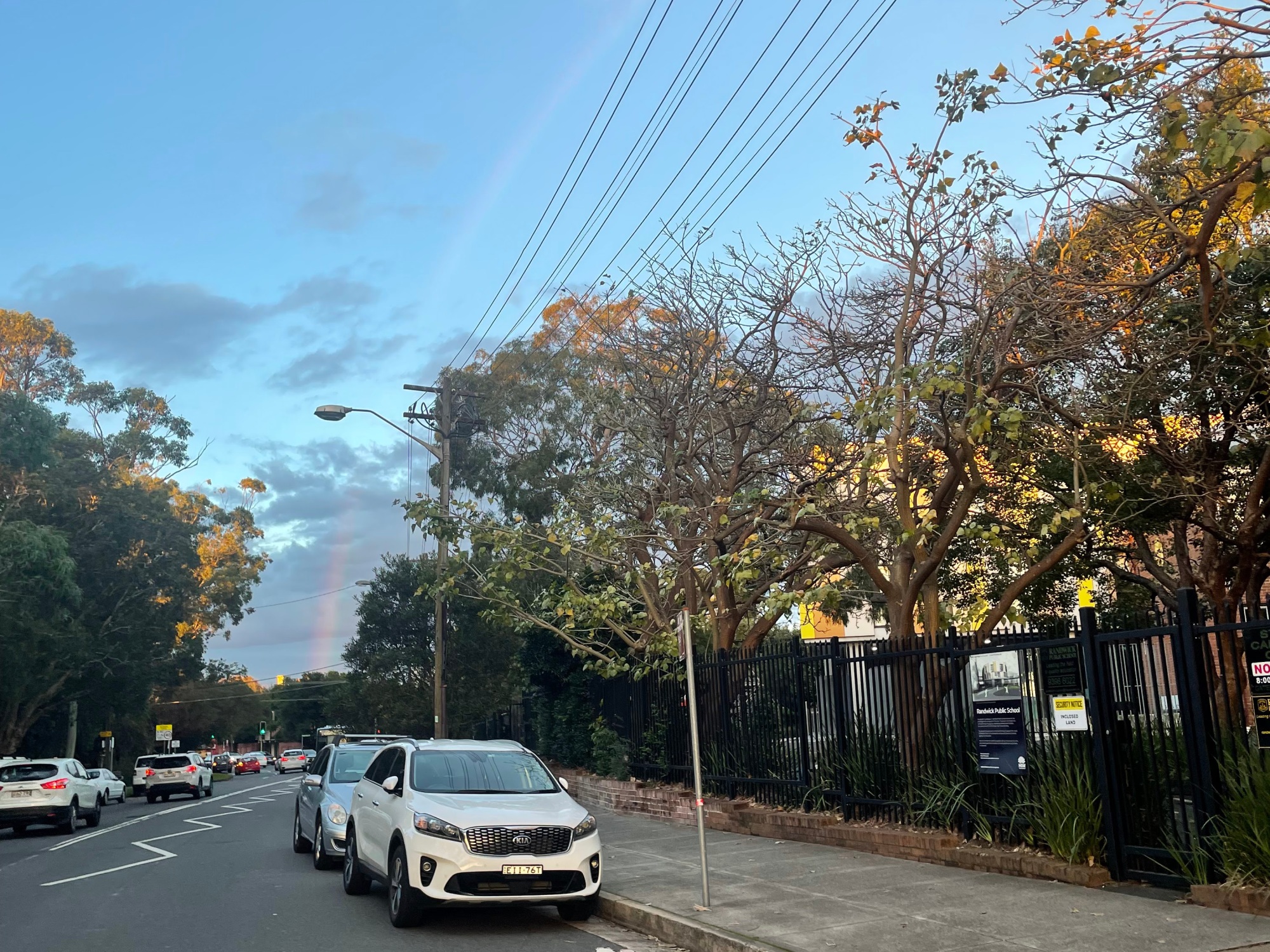 Sometimes you think things could have been a lot better or a lot worse. I think about some of the misadventures in the past doing graffiti, and the dramas, it was never dull but as you get older all you want is some peace. When I was younger I found it hard to sleep, I was paranoid at times in social groups, I felt ashamed of myself, afflicted and all of that kind of thing. I would avoid people for weeks, then reappear when I felt better, cycling in and out of that spiral. I felt like I had had enough, and I always hoped the mixed emotions and fear would end. At the same time, I was quite functional and when I felt ok could do any number of tasks very well. I was more of a one on one type of person socially and avoided groups when I could. Before I was diagnosed with schizophrenia, maybe two years before I felt quite happy that I had full-time work and could rent an apartment and start a family. Every day I felt satisfied and I was over the moon that I had the opportunity to be self-sufficient. Then I hit that last spiral and it was as though I could never come back.

Life isn’t easy, then you have to maintain things and keep the money coming in, once again I hoped that the place I had fallen into would clear away and the fog would lift. A few years ago someone tried to attack me and I had a psychotic episode, it wasn’t that bad but it wasn’t that good. I only used my voice to repel my attacker, I felt exhausted after it. When they left the scene in fear I suddenly calmed down and came to. Not that long ago when my father had died I was under a lot of stress and someone abused me, then I abused them in a rather aggressive tone. Then I came back to reality and felt like I had made a big mistake. The people there at the time understood and were very understanding because they were also under a lot of stress from a lot of different places. They were difficult times, sometimes I am at my best under high pressure but aggression can set me off. If someone tries to attack me physically or abuse me I can react in an almost psychotic way. These events are rare and only happen every few years but I try and do all I can to avoid difficult people.

My first memories are of psychotic aggression and so I do QiGong, drink calming teas, keep away from aggressive types and spend time with my family and friends. So I guess these days there are still challenges, life and death, yet I feel in myself I eventually found some peace and I have been lucky to experience challenges. I mainly hope my children can find some joy in the ups and downs of life. I have a lot of good memories and a lot of memories seem to have disappeared or are very vague. I have a lot of challenges ahead and also good times ahead. Although I don’t want to take anything for granted and just keep adjusting things in my life so I can keep it all going. Work is full of some new challenges and it has forced me to keep trying to adjust and keep ahead of the changes. When I have time to myself I try and be creative. Just gotta keep things moving forward as best I can.