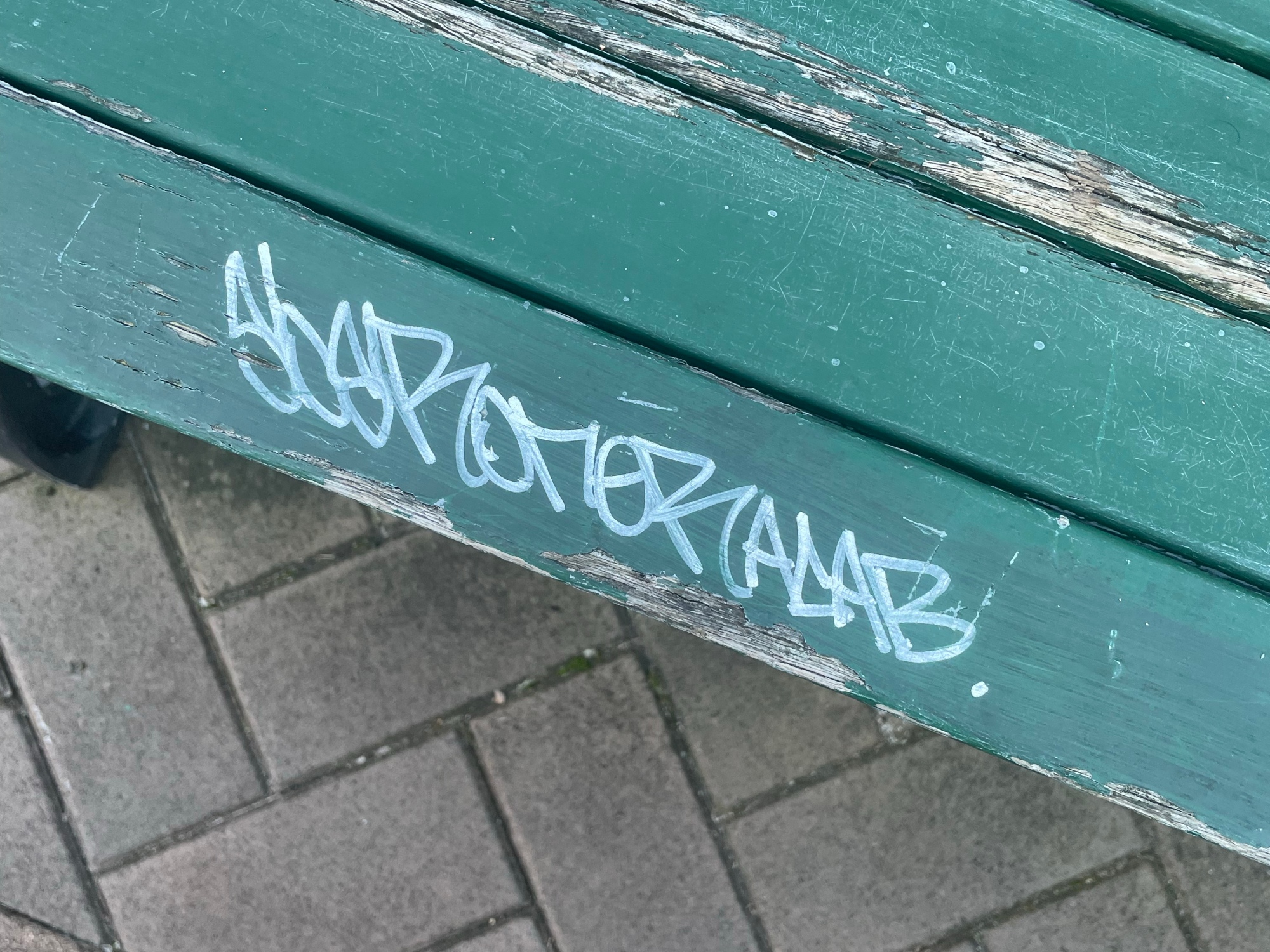 I have been seeing my Mum here and there, I enjoy tea with my Mum, it was her who got me into tea. It was strange because when I left Tai Ji around twelve years ago or so I found myself addicted to coffee. I use the word addicted because when I got on some heavier medications I had to have at least three coffees a day just to stay alert for the day. I did actually have more than three a lot of the time and I was eating badly and sending myself quite quickly to having health issues. It only took two years to start getting bad, so tea is my saviour, ha! After I see my Mum, if the weather is fine I will go to a park on the way to the bus stop and do some Tai Ji. One of the best parts of doing Qi Gong exercises is how relaxed you feel in a matter of minutes, people will sometimes try and avoid looking at you doing it because it looks a bit strange by Western standards of exercise. Actually, I met a young Chinese nurse who said she and her friends would go to the park in China just to laugh at the oldies doing Qi Gong. I must admit some moves do look pretty silly yet you feel like a million dollars after doing them, so I can understand people not wanting to look. I normally do the strangest looking moves in the privacy of my own home and will do a few forms in the park that won’t bring about laughter.

One of the advantages of doing slow exercises is they put your muscles under tension for a lot longer than doing the moves quickly. A lot of gym junkies will do slow reps to build muscle faster, normally the muscle quality is better as well, so you will know a real gym head by the speed of their reps. Maybe that is why even Shaolin Monks will do some type of slow exercise after their harder martial arts to refine their muscle. Most Tai Ji experts have incredible skills at speed, only because they have spent most of their training working slowly. I normally only speed my moves up in the winter because you warm up faster, although there are some slow moves that bring on body heat quite well because they push blood from the motion of horse stance to straightening your legs and back in a cycle of up and down motion. I don’t drink coffee at all these days although possibly every three months I will have an espresso although it is rare. Coffee borrows energy from your liver and kidney and stimulates you although that is also the reason you get tired and need to have coffee again and again. Since I quit coffee I rarely feel tired, normally I get tired at the beginning of Autumn and then adjust to the lower energy environment of Winter, yet that is a seasonal adjustment and it affects most people even though people may not realise it.

You can also get tired when Summer has peaked because that is the start of the yin cycle (after Summer solstice) and people can get sick in Spring as well because the yang energy is ready to break out of the yin earth and it is a time of stress for natural energies. Coffee doesn’t really help in the long run in any case. You are better off paying attention to the seasons and adjusting your diet to suit the season rather than drinking coffee, but I must admit that the rare coffee I have is a change of flavour and smell that a lot of people love.