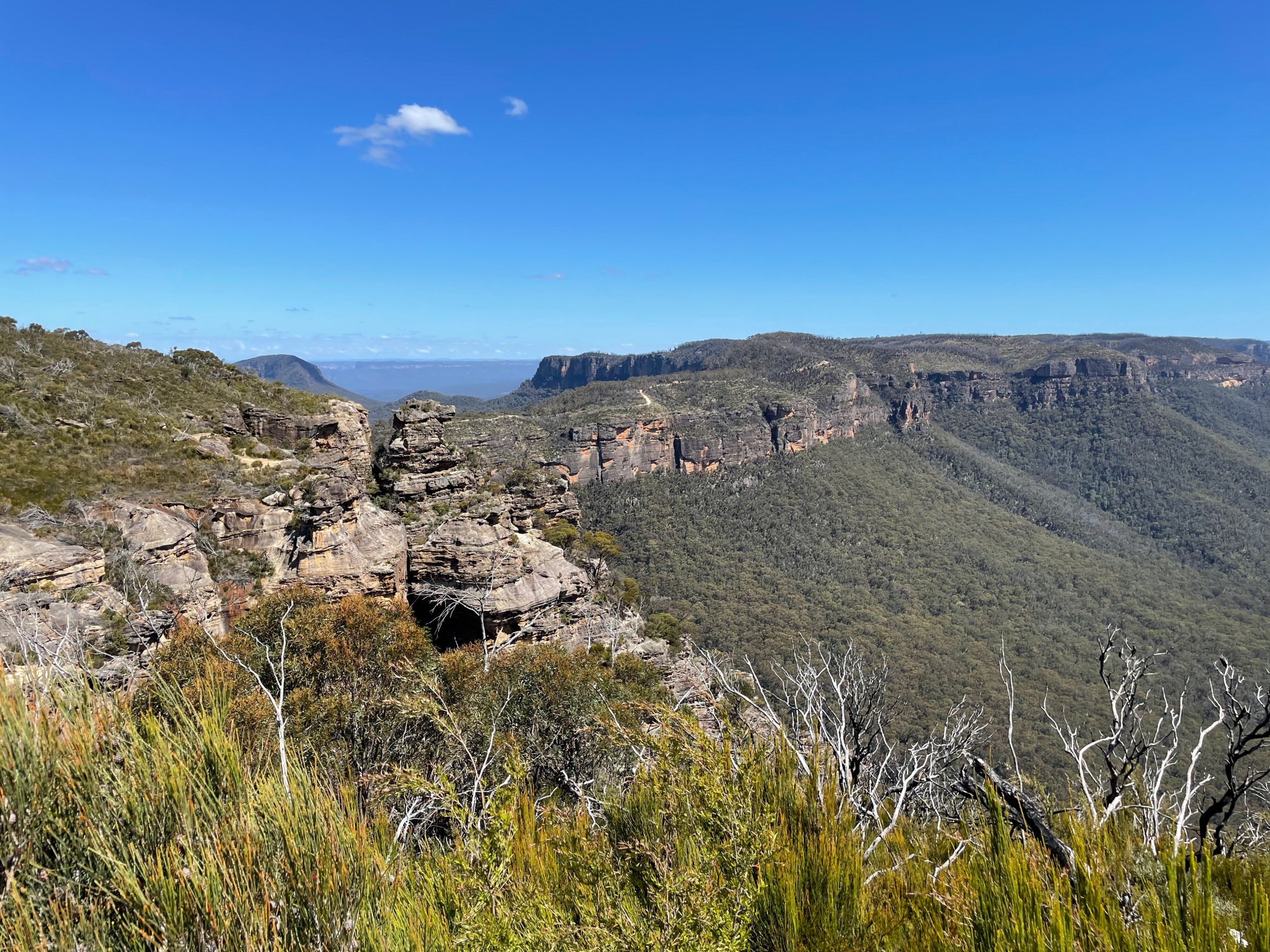 I sat with my sister and my late father at the hospital morgue. We spoke of the good and bad things that had occurred over the years. My Dad and I helped each other out over the years. There was a long patch when I was younger that I didn’t have much to do with my father. I was ashamed at times. I think of all of the schizophrenia people I met and the difficult types I came across from a young age. Spending time in the back of Kings Cross at places for the homeless and destitute from a young age. I saw poverty, I saw wealth and everything in between. I saw my Dad’s aggression and also his kindness and love. Things could change suddenly. The situation could be quite pedestrian and then the psychosis would surface. Eventually, things settled with medication but there was the spectre of criticism. Dad had his own ideas. He stuck to them to the very end. His own ideas eventually got him. He couldn’t control those ideas. They harassed him more than he harassed anyone else. He was hounded by voices. The radio provided a distraction. As long as he could manage his affairs he was content.

I remember once I was with him in Katoomba and he suddenly took on an air of being present and told me he had wasted his life. His eyes rolled slightly and he seemed to have gone back into that world of voices and disorganisation. A world of distortion that overpowers the conscious mind. I remember when I was in a bad place and my conscious mind watched in horror as I slowly unravelled my own life and connections. I was powerless. Dad was powerless. Would newer medications have helped or was the damage already done? We will never know as Dad didn’t want to change anything. He managed every dollar he had. He basically managed his life the best he could. I would have loved to see him get some relief. He probably wouldn’t have taken tablets. Some of the new medications are good but they don’t necessarily stop catatonia. Changing medications could have potentially been a disaster if he had gotten catatonia. It is a painful condition and debilitating. I got it when I changed medications some time ago and it creeps up on you slowly so it is hard to act on it quickly.

I have a lot of good and bad memories. It was stressful mostly. I have some good memories and I tend to think of those more than the bad memories. Dad has moved on. He has taken on another form of energy? My sister said Dad visited her in her dreams when he died. My Dad had a lot of regrets. He always spoke of me and my sister as his beneficiaries. I wish he had been more present but he was limited by his condition. I have lost my Dad. I will miss him. I will miss seeing him. We didn’t talk much this past year instead we sat in the presence of each other or went for a walk. There wasn’t much left to talk about. I think Dad knew there wasn’t a lot of time left. There are not many people who will help you in life. My Dad did what he could. He looked at peace in the morgue. The struggle was over.