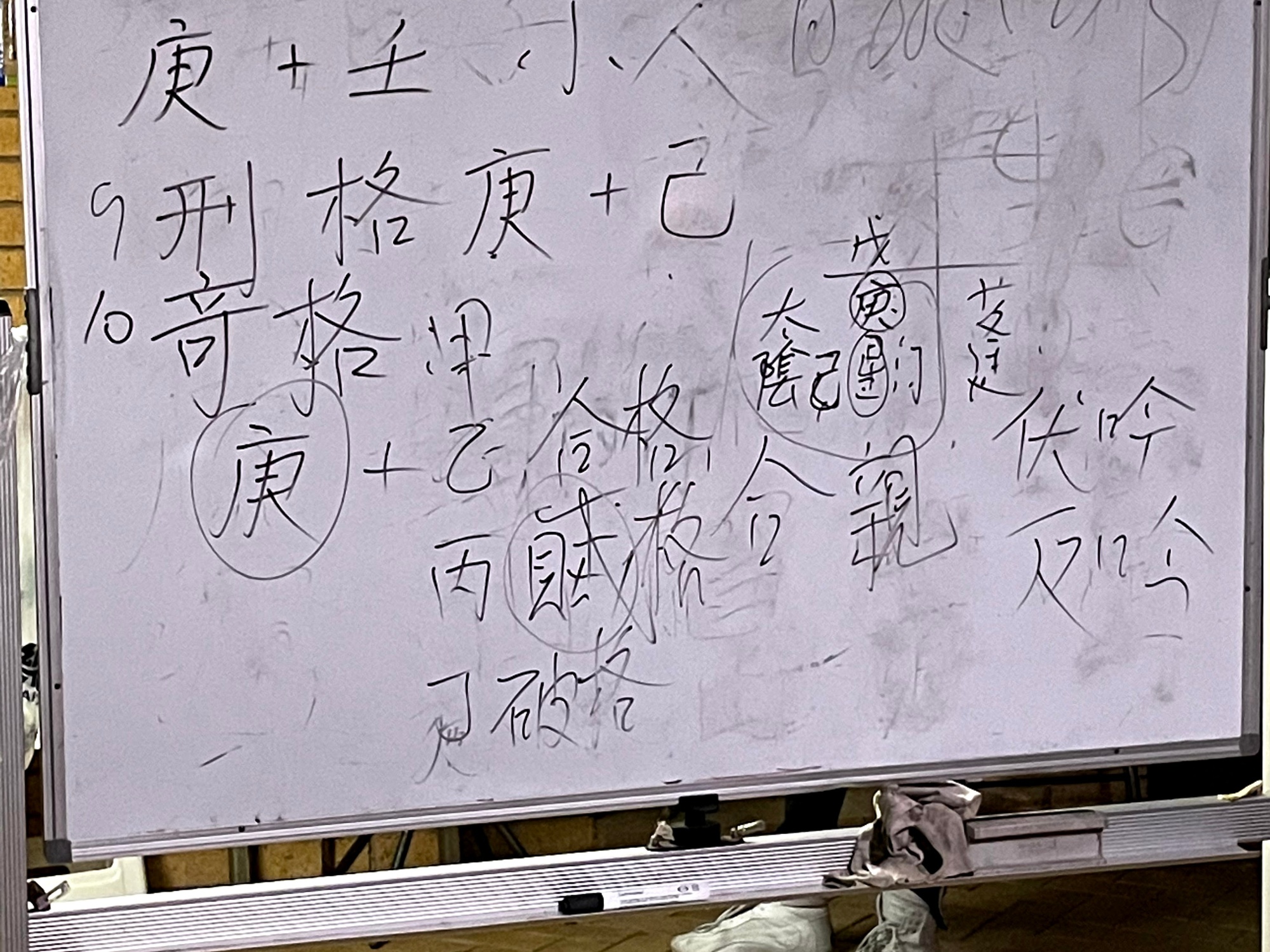 I posted a picture of a Chinese compass on social media that I recently purchased and mentioned my Qi Men studies briefly only to be asked what I thought of the “Tiananmen Square massacre”. I avoided the question because I felt it was meant to be provocative and posted a reply of why don’t we look in our own backyards. I also posted a map of the ‘Frontier wars massacres’ in Australia to clarify my point. I was accused of obfuscation, little did I realise I had been transported into a Facebook debate and I had broken one of the rules of debating. I have written liberally on how I feel about geopolitical narratives on this blog. I have written in my books some social commentary on Australian culture as well as about geopolitical narratives. My own feelings about the Tiananmen square riots is that it is distorted for imperial and postcolonial agendas. Why would I think this? Personally I have no direct connection with China so how I feel about it is irrelevant anyway. I did meet a Tiananmen square rioter once and they said the riots lead to sweeping economic reforms that actually improved the livelihoods of people living in China. So in the end there was a positive outcome as people were frustrated that they couldn’t make a decent living and they vented that to see positive changes. This small amount of information is all I know about the event and I am not a Chinese citizen so I can’t say this event has affected me in any great way.

I can say though that I have been greatly affected by the endless wars of the past twenty years. Every day I turned on the news and heard horrifying stories of the deaths of Iraqi’s and innocent people in Afghanistan. The military will talk of ‘surgical strikes’ and what not, but I heard countless stories on the news of innocent civilians dying from cluster bombs and other things. That is why I have become so hell bent on writing constantly about imperialism and postcolonialism on my blog and slipping little tid bits in my books and poetry. Sure my books suck and people generally are horrified at my poor attempts at writing but I get it out there anyway. I am genuinely upset at the plight of Indigenous Australians as well which is why I slipped little observations into my books and blog. People are more focused on Tiananmen square than they are on anything else, then it will be Tibet next week or some other distraction while Indigenous Australians keep dying in police custody. Most people don’t want anything in their own culture to change. That is why we can keep being distracted and things will never change. We are so accustomed to postcolonial attitudes that we can’t see the damage that has been heaped on other cultures from constant wars. I am tired of it. I have had enough of it. I can’t even put a picture of a Chinese compass on social media without being drawn into a ‘debate’.

I went to China for a holiday and it was the best experience of my life but I can’t say that I am attached to China enough to have any deep feelings about day to day life in China. I have never lived there or had to work there. I think the media and western government sentiment simply plays on people’s imaginations where they look at China as some sort of story or narrative that lifts them above their own troubles. Otherwise why would anyone benefit from these stories? We need narratives to justify wars or cultural encroachment. All the while Indigenous Australian’s keep dying in custody and for most that narrative isn’t engaging enough or relevant. When truly it is the most desperate and important of any narrative as it is part of our own culture.