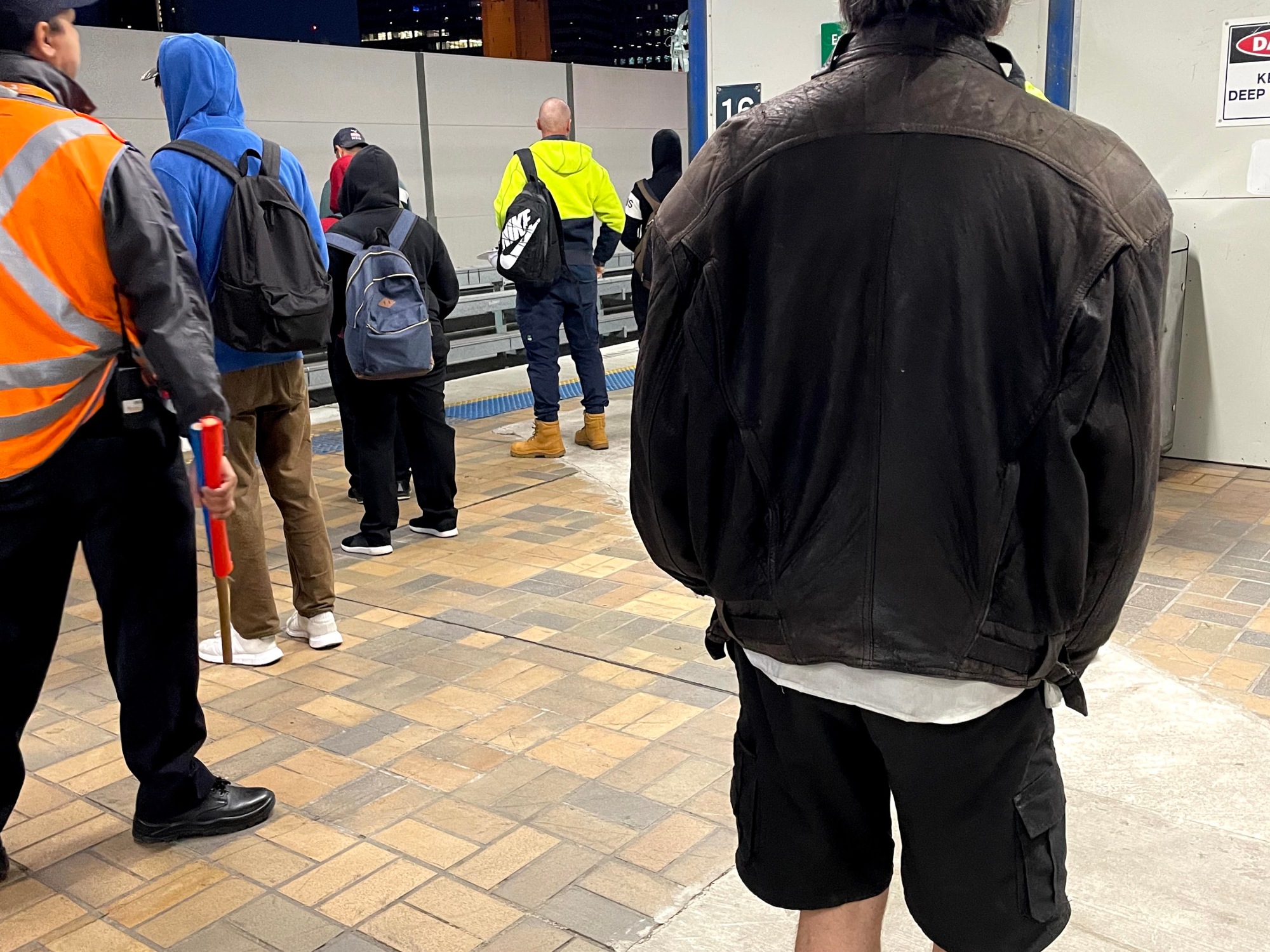 I have written about my mental illness journey on a few occasions on this blog. When I was a teenager I would never talk very much. Generally I just listened to what other people were saying. I was always observing people in a detached manner though I would provide support for friends. In my twenties I was much the same but would find myself spending more time alone away from friends. As I approached thirty, which was basically when I was diagnosed I had distanced myself from a lot of people at that stage. I spent time with close friends only. When I was in my twenties I started to feel that a lot of my friendships were superficial. This wasn’t entirely the case. I had just become less social. It happens to a lot of people as they assess what they need in their lives to be happy. A lot of my behaviour though was about distancing myself from people. Some people may have thought I was being elitist. A few friends mentioned my distant attitude during those years. It must be an artist thing they thought. A lot of my interests were inspired by books for example. I read a book on 1970s graffiti in the 1990s and I followed that interest down a lonely path for a few years. Some friends years later who thought I was crazy back then said that I had a lot of foresight to see the changes in graffiti culture that now are simply part of a diverse scene. At the time I thought it was obvious that things were changing and I wanted to be a part of that. Though at the same time I wanted to distance myself from people. Now I am a complete recluse. I have run out of tricks and I am just doing what a lot of others are doing around the world. Even in the 90s I wasn’t alone. There were all sorts of crackpots.

I have started the second volume of ‘Insearch of lost time’ and Proust was at one stage a socialite and you can see that in his writing. He eventually became a recluse and set about his writing above all else. That reminded me of those early years of my own. So many friends and social situations. I just watched and observed but unfortunately can’t match Proust in the writing game. When I read the first volume I was amazed at the amount of thought and detail that went into that book. Amazing. Going from ‘The Dream of the Stone’ with its occasional supernatural moments to the stuffy world of secular European culture is a nice contrast. A few days ago after my TaiChi class we had a Chinese barbecue. An older Chinese man struck up a conversation about how the humble sweet potato had increased the Chinese population (over how many dynasties I can’t recall) from forty million to four hundred million. Another student tried to change the subject as he seemed to have his mind on a completely different track and was probably lost on how to respond. As per usual I was listening and could see he was trying to enlighten us on some Chinese history. I was a little embarrassed to see his noble attempt fall a little flat. I sat down and a younger Chinese student started talking about Qi Men Dun Jia (奇门遁甲) and how he had studied Western astrology and Chinese astrology. He had spent three years studying Qi Men so far. As usual I listened and was surprised at his intelligence. A lot of the Qi Men are based on mathematics which I have avoided by using software. The student found it interesting that Western priests had started science to understand God. I once read a general book on the history of science and so I knew what he was talking about. I was a little stupefied to be honest but I enjoyed listening and realised my own lack of desire to converse.

I suppose that is why I read. To listen to those voices from near and far. A few artists enter into high society. Some for their whole career and others for a short period depending on their attitudes and popularity or simply because of fashion. I know people who are still in that world. They take on an intellectual superiority and can be aloof. I had one friend who was in certain circles and years later grew tired of it only to condemn it. Though he still has some connections in that world. Personally I never broke into those worlds and avoided it because I felt outside of the social world. Sometimes I had friends who seemed to only want to know me because I was a well known graffiti artist. That opened doors in yuppie enclaves. Endless parties. Alcohol and drugs. All of those things only made my internal world worse. Where was the balance and real friends? No wonder I am a recluse. There is no balance in this world of stimulation and simulation. I like long walks on the beach!!! How else can you end a post like this?