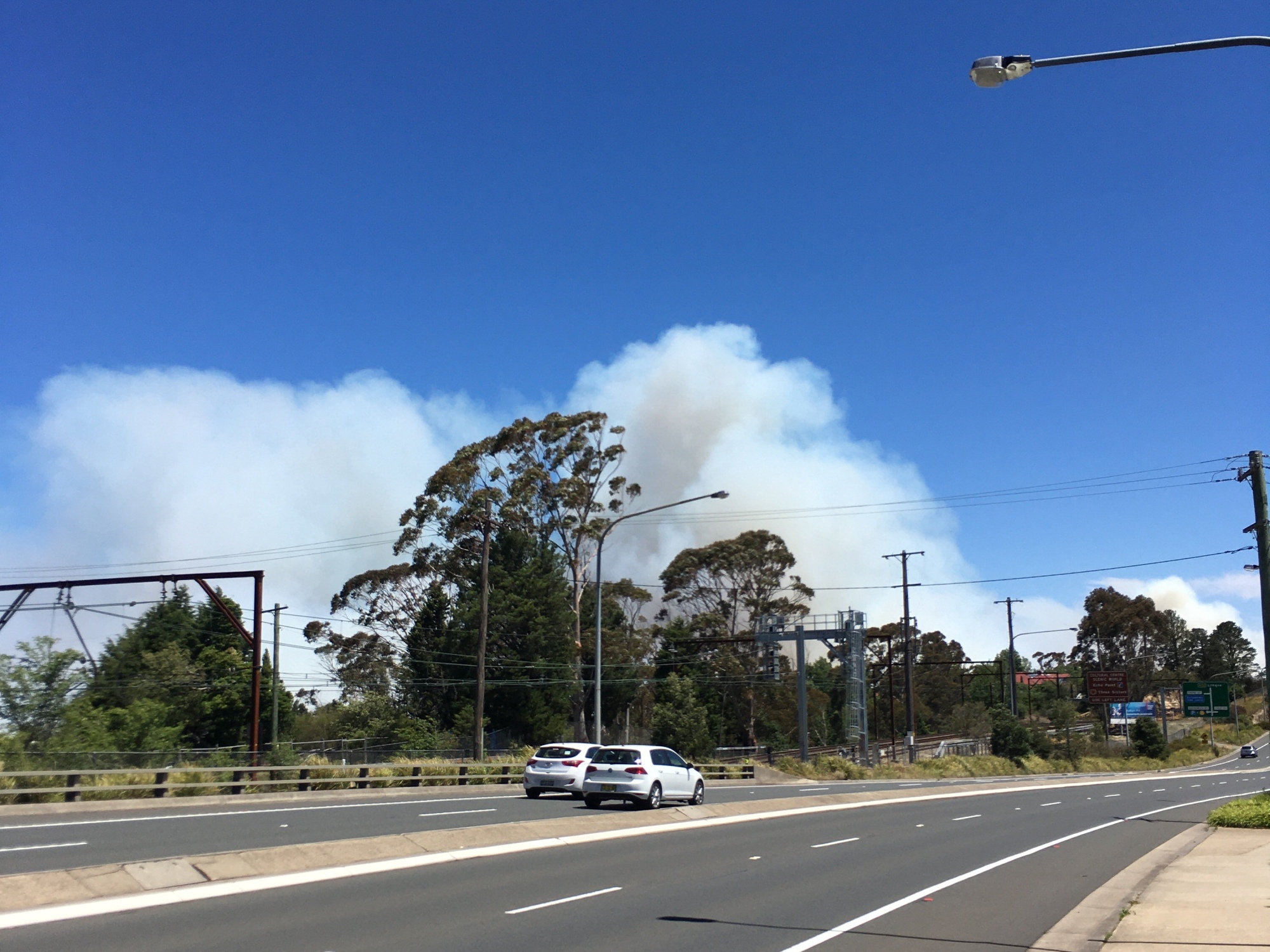 There are a few trains of thought over global warming. You have the main idea of gases interacting in the atmosphere with Carbon Dioxide being the main focus. You have also the idea that fracking, damming, irrigation, coal mining, that affects the natural balance killing off animals and plants leading to warming from a natural imbalance through human interference. Then there is the idea of Chemtrails which is seen as geoengineering for the benefit of killing off humans due to overpopulation. There are many more but I want to focus on these ideas mainly. Personally I go with the socially acceptable line of global warming due to the interaction of gases in the atmosphere. I know a few people who believe in Chemtrails and general human interference with natural processes. Strangely enough they all comply with the idea that these problems are ‘man made’.

The main reason I stick to the socially acceptable idea of gases is that I don’t want to support the coal lobby or fossil fuel industry inadvertently. Personally I want to see renewables become the focus. The real battle lines over these differing views are ideological and at times generational. More so, they are socio-economic. If for example a wealthy conservative says what will renewables etc do about the current fires I see this as a logic based on reactionary inaction. An idea based on more of the same. It is the same as saying we don’t want change or see it as a necessary precursor to minimising harm to the environment. Anyone can adopt that idea as well and many do. With the main internationally accepted idea of global warming, we at least have a game plan based on mass international action.

I agree though that fracking, damming rivers which stops water flow downstream and other interference should be stopped. These issues are profit driven at a great cost to life. Chemtrails make sense in that the main focus of corporate driven societal forces are somewhat anti-human and damaging leading to what has already become a mass extinction in recent times. Humans of course are next on the list and the current bushfires in Australia highlight this issue. Even though the general population don’t agree on most issues isn’t the main problem. The real issue that underlies all of these opinions is Neoliberal economics. It is governments motivated by a surplus at all costs that leads to bad environmental deals and eventually a mass kill off of life on Earth. That is the other reason I support the idea of decarbonising because it changes the economic focus of large nations to consider the natural world as part of the economic process. This in itself would have a knock on effect for environmental protection.