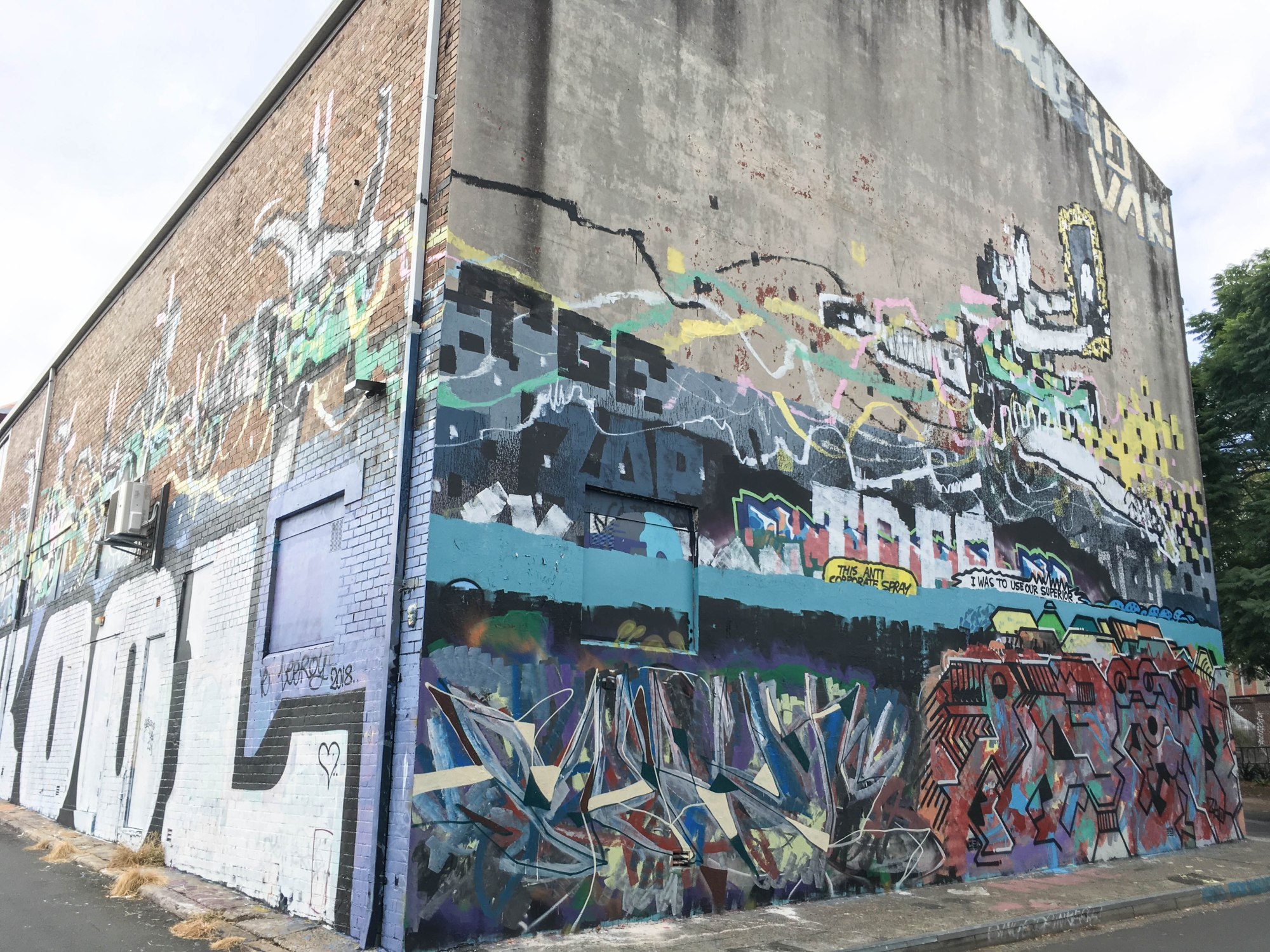 The other night I had a dream about ChuckD from Public Enemy. I can’t remember the details but we were getting along quite well and he had a lot to say. So if I cast my mind back I remember a lyric.

“Why destroy what you love

Surrounded by chalk marks on the ground

Where the lost got found”.

Then I remember a lyric from the same album where FlavourFlav says:

“The police get out the car searchin’ for nothin’

If you got somethin’, then they got you for somethin’

That’s fucked up, the way they play dirty

Lock em up in jail until he’s past thirty

They don’t give a fuck about you

They don’t give a fuck about me

I follow ChuckD on Twitter and enjoy reading his viewpoints. That is the thing about Twitter, it makes you feel closer to people because you see them air their ideas. Also I feel that ChuckD is a writer of lyrics that I relate to because he can create a whole argument and get it across succinctly in lyrical form. It really is incredible. I always learn something from ChuckD through his posts and his music. I felt so happy in the dream. I admire a lot of writing and writers. ChuckD is quite radical and steeped in radical thought. It is the second dream I have had about him where he was a guiding figure. That is really what he has become for me beyond music. He beckons you to think about the world you live in and we live in.