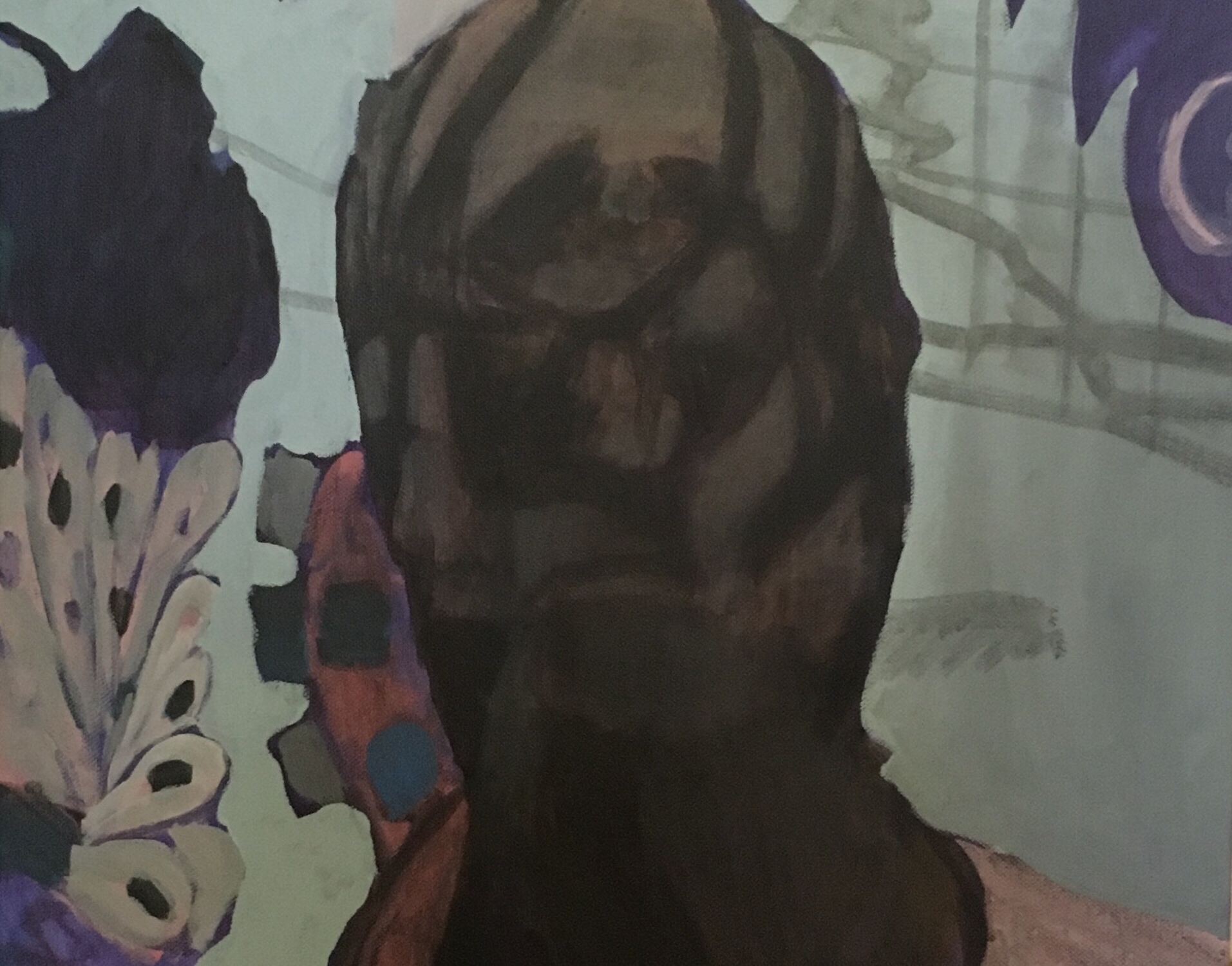 As far as fashion modelling goes I always noticed the distance inherent in a rather blank stare. There is the stare of trauma which is more of a glazed internalised distance of a self. It is a look within oneself. The model though in the right setting looks at the distance between its own self and others. A knowing distance of an objectification. It is the object out of reach. That is the key to success. Greater distance. A knowing distance. A removal of oneself from the everyday. Why then are we wanting a greater distance from each other? It doesn’t mean you have no connection. In a way your connection for example if we take philanthropy becomes systematised. Your activities are outside of the everyday ability of most.

This is at once another perspective removed again from dealing with people outside of strict bounds. There is a protocol to be enacted regarding your own distance. It is designed to keep distance. If you do become somewhat out of touch of a certain reality you can still partake if that is applicable to your interests. Why do people want to be removed? They want safety and stability. They want guarded estates and in essence a greater distance.

I am in no way criticising this kind of distance but clarifying the workings and attitudes of people who want little part of the crowds. Is it any surprise as we go further down the ladder we find people battling with the systems meant to keep them under control. It can be on both sides of the coin. A sheer distance where power and success can undermine safety and stability. If for instance you dropped a million dollars in cash in the poorest area you may well have a riot. There may be no cooperation or collective systems in place beside the police. Why then do we need such a distance between us all? Fundamentally it is a pecking order and proves that we inherently need distance to apply power. The rule of law in a way empowers itself. There is a great distance between a police officer and an average person. Though they are bounded by law in different ways.

We all have rights though so even though the wealthy become somewhat absent they will bargain somewhat unfairly at times with workers or the like. This distance seems to keep us somewhat at odds with each other. If we exploit someone we may never know as we don’t need to engage with the world other people engage in. If for instance we are aware of the fact we exploit a safe distance is always better than dealing with people. True power is a blank stare at a distance that seems to become greater and greater.