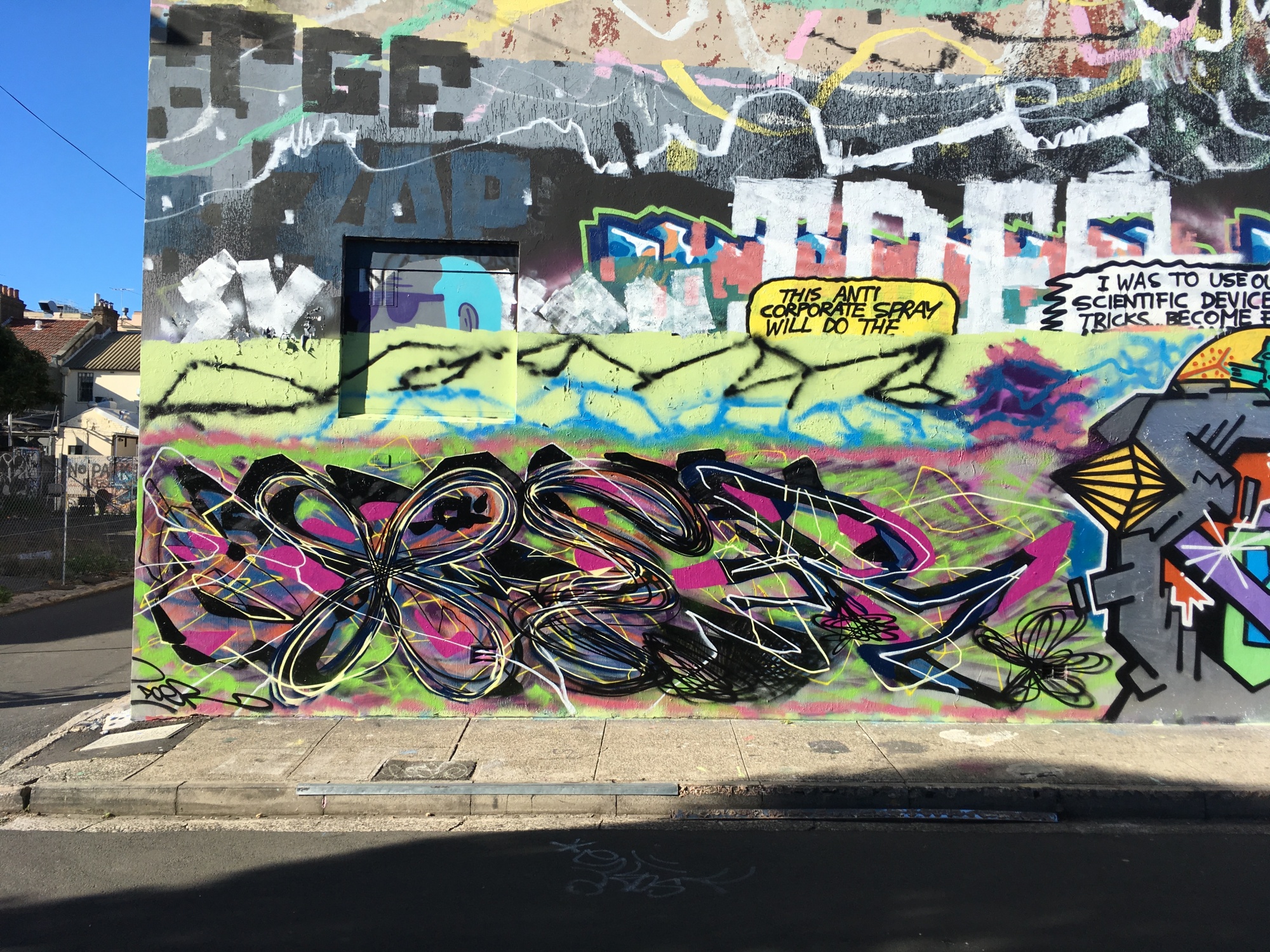 If we stop migrants, have less diverse areas and then teach people they need money rather than curiosity we have a big problem. There is a very efficient economic advantage in disadvantage. Though it is more complex than that. Even if I go over the basic tenants it has all been written about ad nauseum countless times. So why then does market based policies lead to disadvantage and keep people stuck in housing estates? People side with each other and knowledge is the threat to most. They don’t want to know because they feel they need to change and it can trigger confidence issues.

One problem I have seen from being involved with graffiti is people feel threatened by culture. They want their own culture. That is the birth of Hip Hop. A culture that is inclusive. KRSONE calls himself a teacher and he puts knowledge (Knowledge reigns supreme over nearly everything) at the forefront of his whole ouvre. It isn’t that people are not crossing over into various other interests it is just that culture becomes so stratified and then if you want to go to the opera and know nothing of the cultural context or know a few languages you may be at a loss. Although if you go to see a Hip Hop act you may at least know what is going on.

Sorry for the blatantly obvious examples but what I want to get at is the utility of culture and its divisive nature. Hip Hop came about due to disadvantage in the fabric of culture. It also meets a demand economically paying countless people for entertainment and distribution like any other cultural product. The problem I have is people feel they need to build from scratch and even though in reality there is a bigger set of ideas propping the whole thing up linking back to money they feel they need to stick to their set. Hip Hop is inclusive but in practice is it crossing the divide? Is it even meant to? Is any cultural institution meant to create a bridge?

Are we through the logic of money and culture meant to be divided? Simply finding our place in the mix? If we stop the boats etc we stop the process from growing. We stop diversity. We also stop the business of illegal immigration but we stop new knowledge. Also people will come and become a doctor or lawyer. We also stop that from happening. We stop all of these strata from growing. We stop change and possibilities. From a personal perspective I feel my friends are people from other cultures who immigrated here. If it wasn’t for them I would feel lost. They helped me feel I wasn’t some kind of freak. Australian society needs culture. Currently it is something simply to be bought and distributed like anything else. There are bigger functions such as understanding society and human motivations. Understanding each other. That is what I get from books. A diverse outlook that builds confidence.