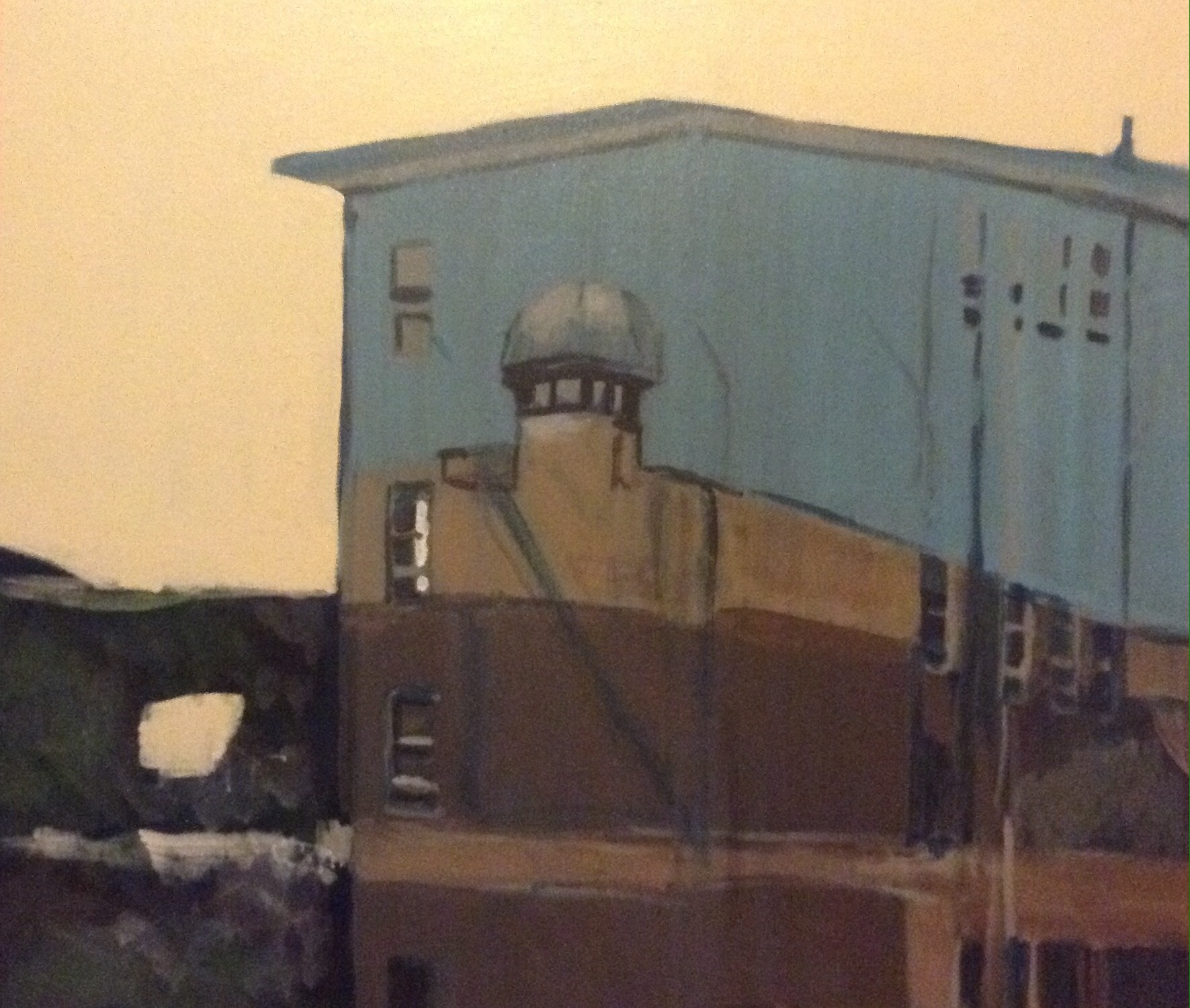 Masculinity is an interesting issue as it has such a big impact on our lives. Men in essence are considerate and have a range of attitudes. I couldn’t say I really want to use keywords to describe certain male attitudes only in that they seem as confused as the attitudes themselves. What I really want to delve into is the emotional state of men. When a man can’t control his emotions and this goes for anyone including women, there can be consequences but generally they are far worse with men. Male violence which is linked to ideas, which are essentially drivers of emotions can create a problem that is far worse than people realise.

With my amusing video parody of the beer advertisement from decades ago you have the tag line of ‘how do you feel?’. In a way though nobody really has an option but to feel great after winning the match. This doesn’t help us if you are losing. What if you are at your wits end and feel the world is out to get you? I am not talking about paranoia but about the nature of the world we live in. It isn’t really just about masculinity, though it is at the same time. It is about the nature of competition. I am not trying to preach communism but I am trying to understand self worth and how you would feel better about life in general. Not everybody feels bad about losing because people do pick themselves up and take it on the chin. But when ideas are skewed for whatever reason whether it is ineptitude or some other factor we can end up with a real mess of masculine violence.

Violence is rooted in our society in that we have armed forces and we operate through violence as a way of dispersing cultural values. But we also do it in other ways so for society to frown on violence seems contradictory but it is organised violence. In saying that the problems with violence of any kind are catastrophic to life and societies. Why I am mentioning this is that male violence as we know has many faces and guises. There are situations though that present the opportunity for violence and because the violence is somewhere else it seems ok. The problem of masculinity is it has made its own justifications for endless acts of violence and that is why we are in this position. It is a universal problem but my own opinion is we need to admit we are entertained by not only the idea of violence but by the endless acts of male violence themselves.

Look at crime novels, movies there is no real end to the staging of violence. Women will tend to be less violent overall so what are they doing right? Well lets say they are dealing with there emotions. They talk about how they feel and share their frustrations through words and actions. Men need to learn from women and stop justifying why they need to harbour their own fantasies of violence. Or need to organise violence on an industrial scale.