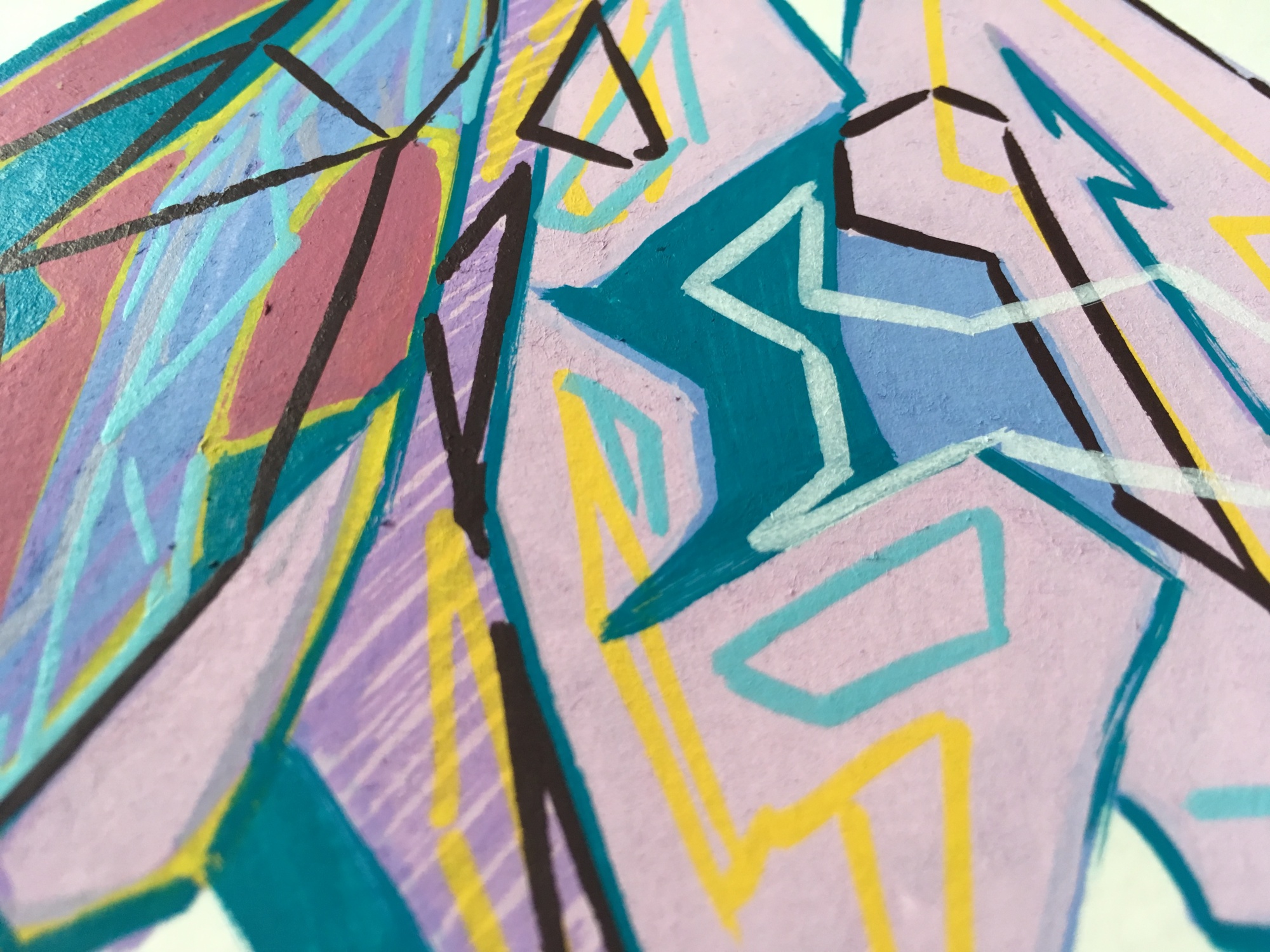 There was an interesting comment on context that got me thinking at how I tend to deal with it. It is a big issue with all of my work. I tend to find it hard to preach to the converted. My work in a way has no real context and it seems my own anti social position due to mental illness is a main factor that leaves me in a bit of a hole. In a way I have always been an agitator and this links into graffiti and my main motivation for doing it. Graffiti initially was welcomed in the early 80s as a subculture and at the time I was not interested in it as it seemed safe and boring. A few years after it was frowned upon and seen as delinquency and this was when I became interested in it. It wasn’t delinquency itself that attracted me but the attitudes of authority figures that made me determined to do it.

When I went to art school in the 90s I was still quite young and entered media arts which is a broad term for time based art and sculpture. So I studied video art, interactive art and performance art over two years before deciding to change degrees and do painting and drawing. My honours year was a year I combined both media arts and painting together which is what I have done since. Though I did graffiti mainly. I didn’t want to get stuck in a gallery producing work because it seemed a bit boxed in, in a gallery context. I only exhibited in artist run spaces so that was the context of my experimental work. I am more interested in experimentation than deadlines though I can manage both.

So back to context, artist run spaces at least for me are something that comes up every few years. I did say I had no real context for my work but I mean no permanent context. So let me get to the point. Most of my art was throw away conceptual pieces and that is similar to graffiti. Therefore context is limited to time and space in that they are ephemeral. Graffiti doesn’t last for long and neither does an exhibition. So my context is limited to opportunity and availability.

I have written a few short articles on the primacy of art. Even though I admit art does not always serve me well as I am not embedded in it but make appearances in it now and then. The comment on context was not about these particular issues itself but made me realise I had to rethink it and clarify my own views on it.