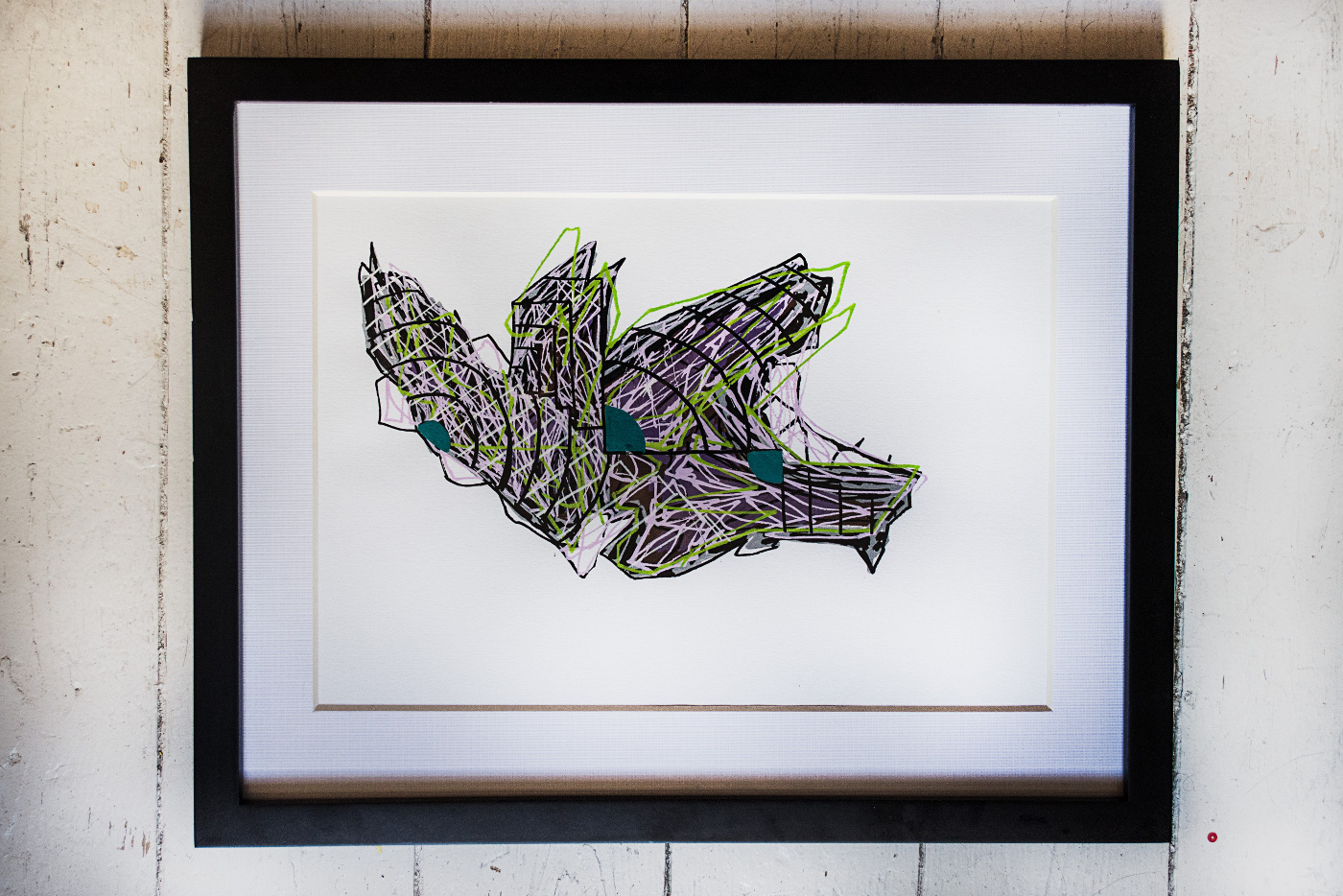 Have been writing since 2011. It started as therapy. The site was full of brick poetry and rather testy articles. It gained some small popularity after a few years and about three years ago someone stepped in to suggest changes. They told me it was too confusing and disorganised so I changed the format somewhat and made it clearer. This in fact seemed to make the site less popular with visits and views dwindled. So I had to find a more balanced format. I love writing and it isn’t really about popularity but it is nice to have some visitors. It seemed my site lost its edge when it became organised and sensible. It lost its individuality and point of difference. So I had to just keep writing and exploring my interests rather than worry too much about overall clarity. This has helped a lot and I feel happier with the site. My writing habit has steadily increased over the last few years and I like to have a voice as well.

Sometimes with writing I go for small concise information rather than having to fill space with repetition or what seems to be filler. Since 2011 my ability to think and reason has improved after years of rather woolly thinking. I definitely still have woolly thinking but it is so much better than what it was. I think about stories and have all sorts of observations that would have been lost on me prior. I enjoyed writing in high school but I especially loved reading. I wasn’t a book worm though. I just got into reading because like art it allowed me to escape reality for a little while. Reading and writing were an escape but a joyous one. I did a lot of reading at University and I found I had a knack for research. I could spend hours in the library. I still enjoy the library and I don’t put enough time to really go. I want to make more time for the library, it is a priority.

There were years though when mental illness started to cloud my thinking. It was exhausting. Mental illness takes all of your attention. It floods your mind. You feel as though you are so busy but in reality you are simply lost in a flood of distracting thought. These thoughts make no sense or have any point. They swallow your attention and if you could personify the thoughts they were constantly in your face. They would pester you. My mind is still rather cloudy but I am not distracted by thoughts or flooded by them. I can still be paranoid but it isn’t crippling. To be honest I just ignore the paranoia and pointless ideas. I am still mentally ill but I am not suffering. I don’t suffer from a mental illness I live with it. In some ways my mind is quite creative in that the groundwork is there for creative thinking. Even though I surround my self with art I am at once surrounded by a world that I have thought up. It is disconnected but a place people can visit.