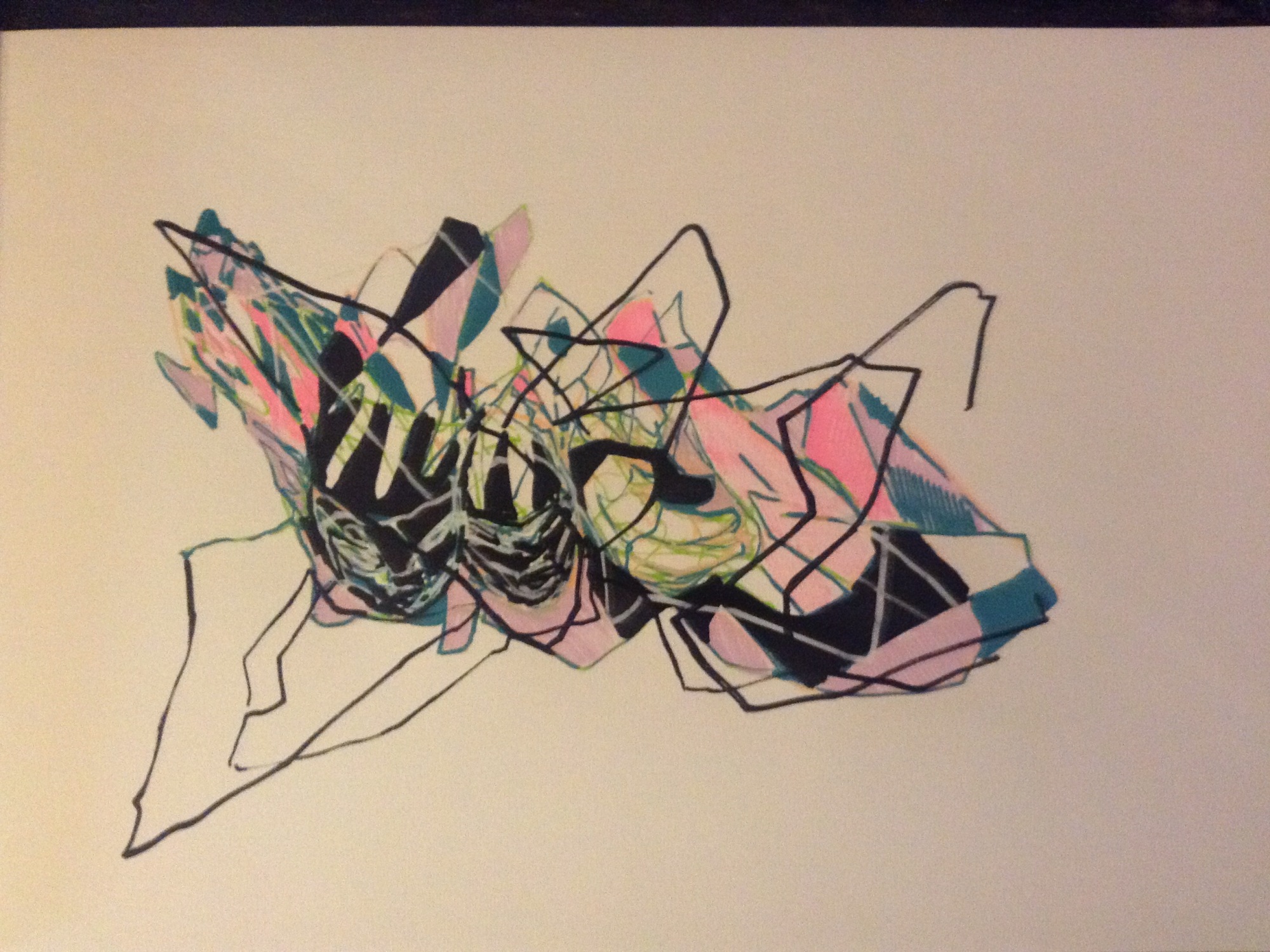 If anything it has been a really good year. Most of the walls I have painted on the streets of Sydney have lasted most of the year with some still going strong. A couple lasted the full year and they were actually really good walls. It is hard to go over walls that still look great now. Other walls are in busier areas and require a lot of updating and redoing. We had one wall make it onto national television for a program on local culture about record stores and book stores. The wall was highlighted with a long zoom in to the presenter. It was great to see our work shown in such a great light. The works were very well thought out and there was thinking time put into them also with a lot of spontaneous ideas that worked well.

My main need for a good wall is thinking time. I need three or four weeks just to think and mull over ideas. This helps the work mature in my subconscious before it comes out. The whole process is a bit of a surprise to be honest when the wall is complete because we just think. We think a lot. Then the wall appears in a flash of inspiration and the ideas seem to coalesce and the whole piece works together. It is a strange process. It is more about the passing of time than actually doing anything but then the mind becomes pregnant with thought and creates something. It is a marker of all of the time. There are two walls which will be hard to go over in the new year but it is a process that always evolves and moves. Hopefully I get enough thinking time that the process can be a surprise. If it becomes repetitive the joy disappears. If it is laboured then something hasn’t quite worked the way it could have. Thought is the element we need to make new work. Just thought.