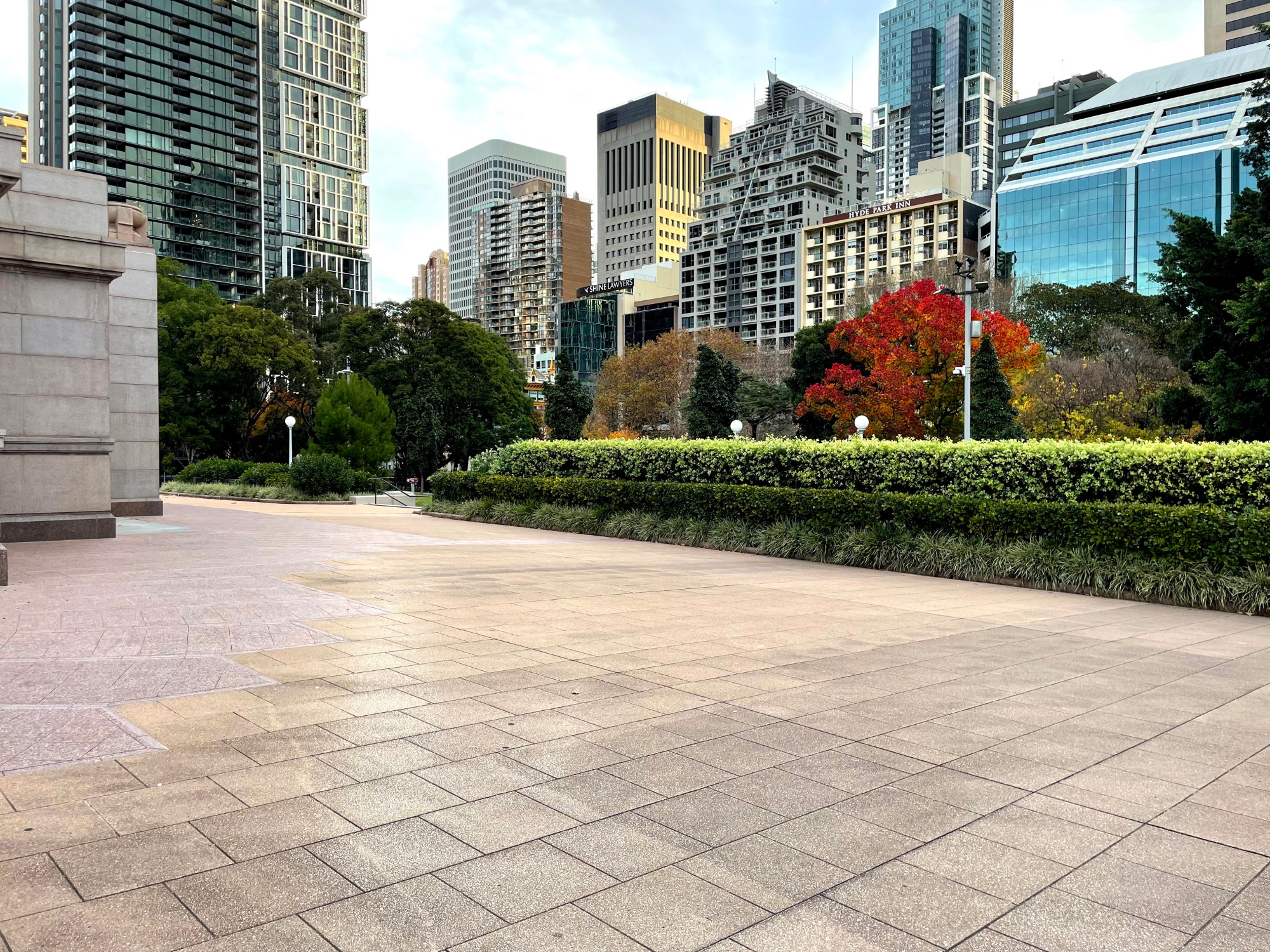 Greater Sydney and surrounding areas are now in lockdown to try and avoid the delta variant of Covid. I still can go to work, though the week after I start my holidays. Depending on how things go containing the delta variant I could have one week of my holidays in lockdown and the last week out of lockdown. I am not too fussed because I have some interesting YouTube channels on Xing Yi and Qi Gong to watch and practice too. I do hope it gets contained for the sake of the region because the delta variant is very contagious and deadly. I didn’t expect the state government to act so fast or at all to be honest. Not because they are inept though you could think they are, but because they put the economy first in most cases. Last year we had a lock down that was fairly light compared to other states and regions around the world. There was still a lot of pain for many businesses and a lot of people went under. There was a tattoo artist who I knew of for example that lost most of his business and he turned to drinking to ease the pain. I think a lot of people are depressed and anxious to say the least. This pandemic never seems to end. I am glad that I can get to work but I don’t know how the economy will look going forward. There are a lot of challenges going forward. I couldn’t go to Tai Chi today and next week we will do it online. Last year the online Tai Chi was pretty good. I can train at home quite well anyway. Normally going to Tai Chi means you have a bit more room for intense moves like Xing Yi moves for example. I can go to the park if I want to train but the winter wind isn’t worth it at the moment. I went out on Friday to do some aerosol work in Newtown before the lock down and I almost caught a cold from the cold wind. Luckily I know a few cold remedies and I didn’t get one, also an early night helped too.

I had a few specific vitamins and a couple of pots of ginger tea, it might stop a cold but not Covid. Today I stayed home all day and I could hear the wind which didn’t sound good at all. It was whistling between the buildings. It is just after the winter solstice here and the snow is falling down south where the winds reach Sydney from. The snow is about six hours away from Sydney but you can really feel it. Last week it snowed two hours out of Sydney in the Blue Mountains which is due west. It was pretty bitter even though the sun was mostly out. It is short lived though because it will only last a few days. Down south though lasts for months. Let’s hope things improve in the next few weeks. I did some exercises from YouTube today. Probably do the same tomorrow for an hour or two. The second volume of ‘In search of lost time’ is just getting better and better. I got quite engrossed in a section about love and infatuation. All of the conflicting emotions were well expressed and also confused which was a nice way of framing it. The only annoying thing about lockdown is the people who raid the supermarkets and leave nothing behind. I have enough food for a while though.