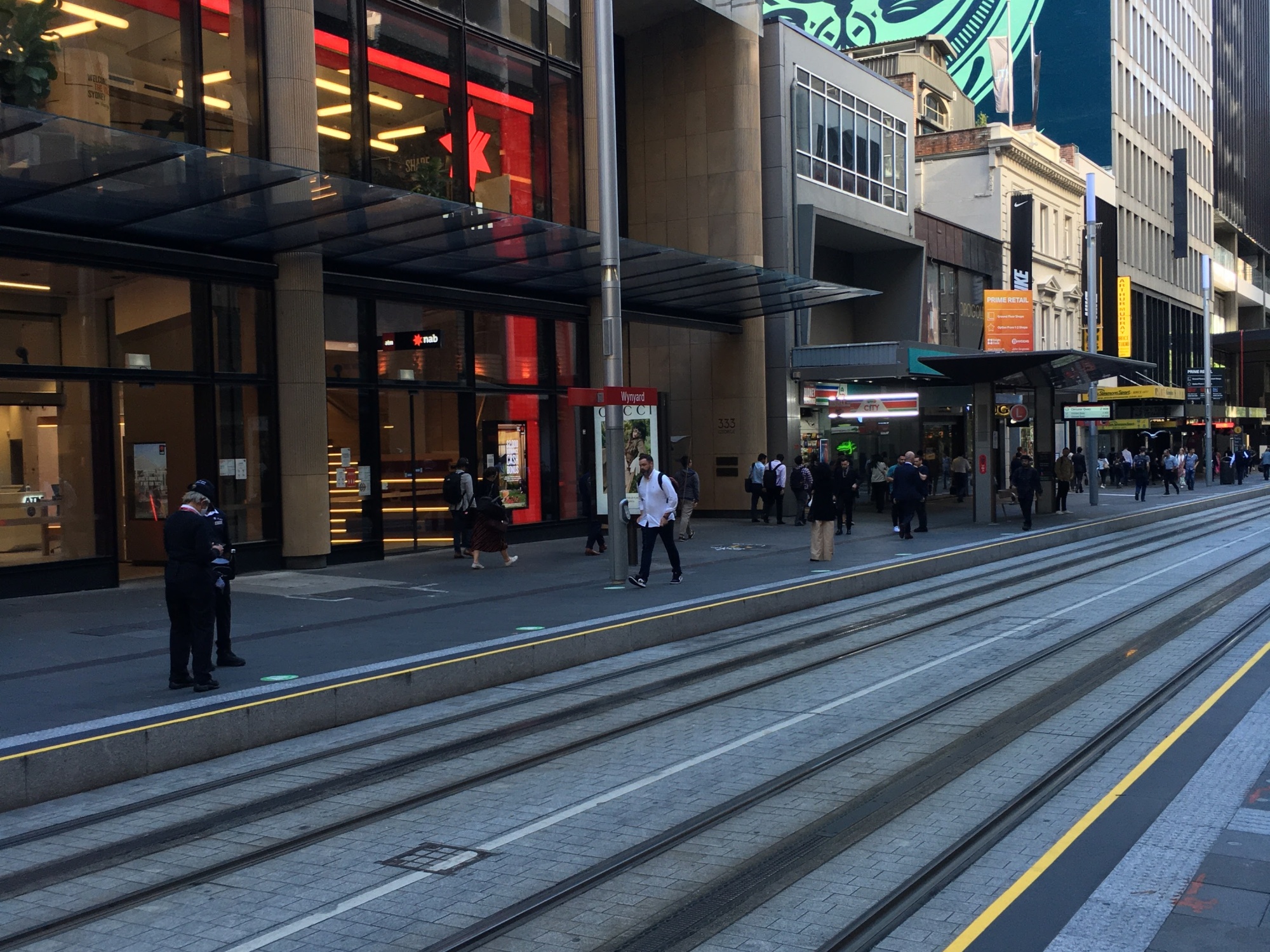 I lifted part of this article from the link below. It is worth a read. I also added some info about the ASPI below

“The US Is a Mass-Killing Machine”

“What do you get when endless wars meet mass shootings? The United States of America.

“You’ll undoubtedly be shocked, shocked to learn that the top five arms makers on the planet—Lockheed Martin, Boeing, Northrop Grumman, Raytheon, and General Dynamics—are all located in the United States.

Put another way, we’re a killer nation, a mass-murder machine, slaughter central. And as we’ve known since the United States dropped atomic bombs on Hiroshima and Nagasaki in August 1945, there could be far worse to come.“

ASPI – Australian Strategic Policy Institute has been at the forefront of information about forced labour in Xianjiang China. What is interesting to note is that there seems no outrage or information about the endless crimes committed by western nations in many other parts of the world. It seems rather one sided to out China as a perpetrator of unthinkable crimes when the US and its allies have assassinated children in Afghanistan for example. It would seem this institute and others are rather one sided and truly ‘strategic’ at ignoring more pressing issues within military and political strategies of their own making. The beauty of these organisations is they can deflect blame and scrutiny into issues within our own sphere. I couldn’t fault the ASPI because I don’t know what research they have done and I am no expert on geopolitical affairs or strategies in general but I worry when journalists are jailed for outing information about western governments that relate to corruption, the killing of innocent civilians and other crimes. We all seem to be lacking impartial views that consider a range of issues, forced into a comfortable stupor that points the finger of blame elsewhere driven by self interest. I hope we can look inward in the near future and fix our own faults before they are broken for generations to come.