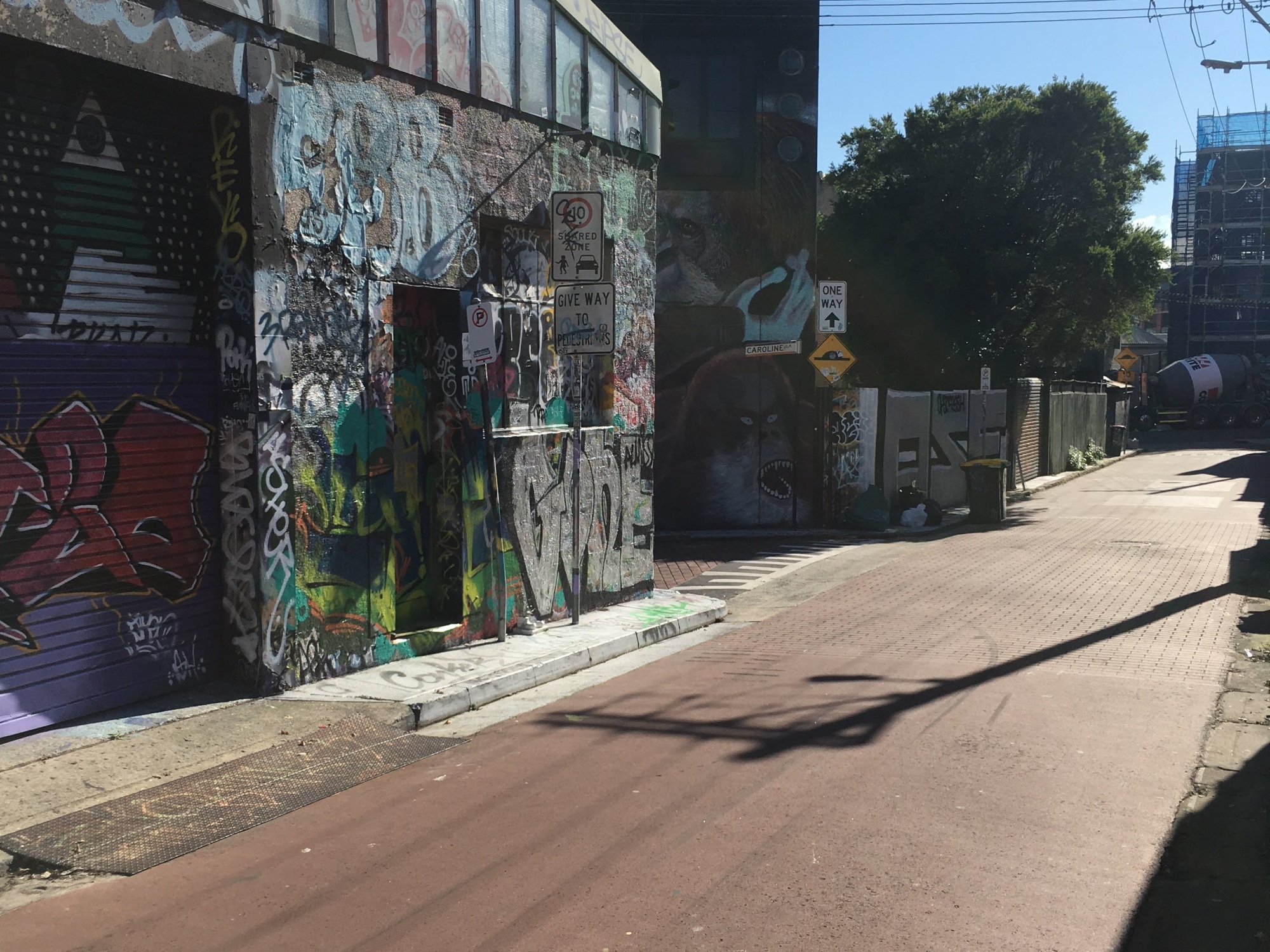 Over the years I have developed my own dodgey coping mechanisms for my mental well being. These methods can’t be universally applied and I wouldn’t want them to be. Initially when I found something that worked for me I wanted to share my experience which I normally do on this blog. Some people were grateful that I was being open and maybe it made them think about their own ways of coping. I am just grateful not to be suffering. There were years when I did suffer. A lot of people experience mental health issues and there are professionals who can help. Initially my psychiatrist helped me get onto suitable medication and we discussed and he assessed dosages as we went further into treatment. He was happy with my progress and after a few years we tried a newer medication. There were problems that took a few months to appear and as I had a good record I wasn’t seeing my psychiatrist as often. It took quite a while for me to seek help as I had become quite confused and disorientated. Eventually when I went back we reassessed my medications and it took a year for me to recover. This experience was difficult and it made me realise that I could easily lose sight of reality in what some people call a slow appearing fog that obscures understanding.

During this period of recovery I decided to quit alcohol and have a health kick. I have stayed on this path somewhat steadily over nine years. Though in 2018 I started to suffer from anxiety. It was very intense and confronting considering that I had been quite good for a while. I ended up going back to my old Qi Gong teacher from decades prior and also saw a psychiatrist who found that my issues weren’t hardware related in this case. He assessed me and found I was actually pretty good but had developed some anxiety inducing infatuations. Maybe because I had started writing intense stories and publishing I had been ruminating on rather dark topics. I took a lot of advice from my psychiatrist and other people who I met at Qi Gong who had suffered from mental issues and kind of rolled together a coping package. Some of it is based on vitamins though I am not obsessive enough to take vitamins every day. Also Yin and Yang principles of food as opposed to my initial ideas of what healthy food entails from a Western perspective. So I considered a lot of different things. What remained constant was the various Qi Gong exercises. They are relaxing and could be thought of as moving meditation. I wouldn’t recommend Qi Gong to everyone because it is rather obscure and quite strange.

When I practiced it almost two decades ago after a few years of doing Karate it was such a boon for my flexibility and general health. Although it goes against nearly everything in the Western tradition of lifestyle and well being it was very special for me. I left because life got in the way. Family and work. It was just so alien to everything I knew. Even now I find it strange yet it works for me. It doesn’t work for everyone. In some ways I am just glad to be able to hold down a job and practice writing and visual art. These are strange times and I don’t have all of the answers but I hope things stay on course. Life is full of challenges for everyone. The main thing is managing to keep things afloat and chugging along.