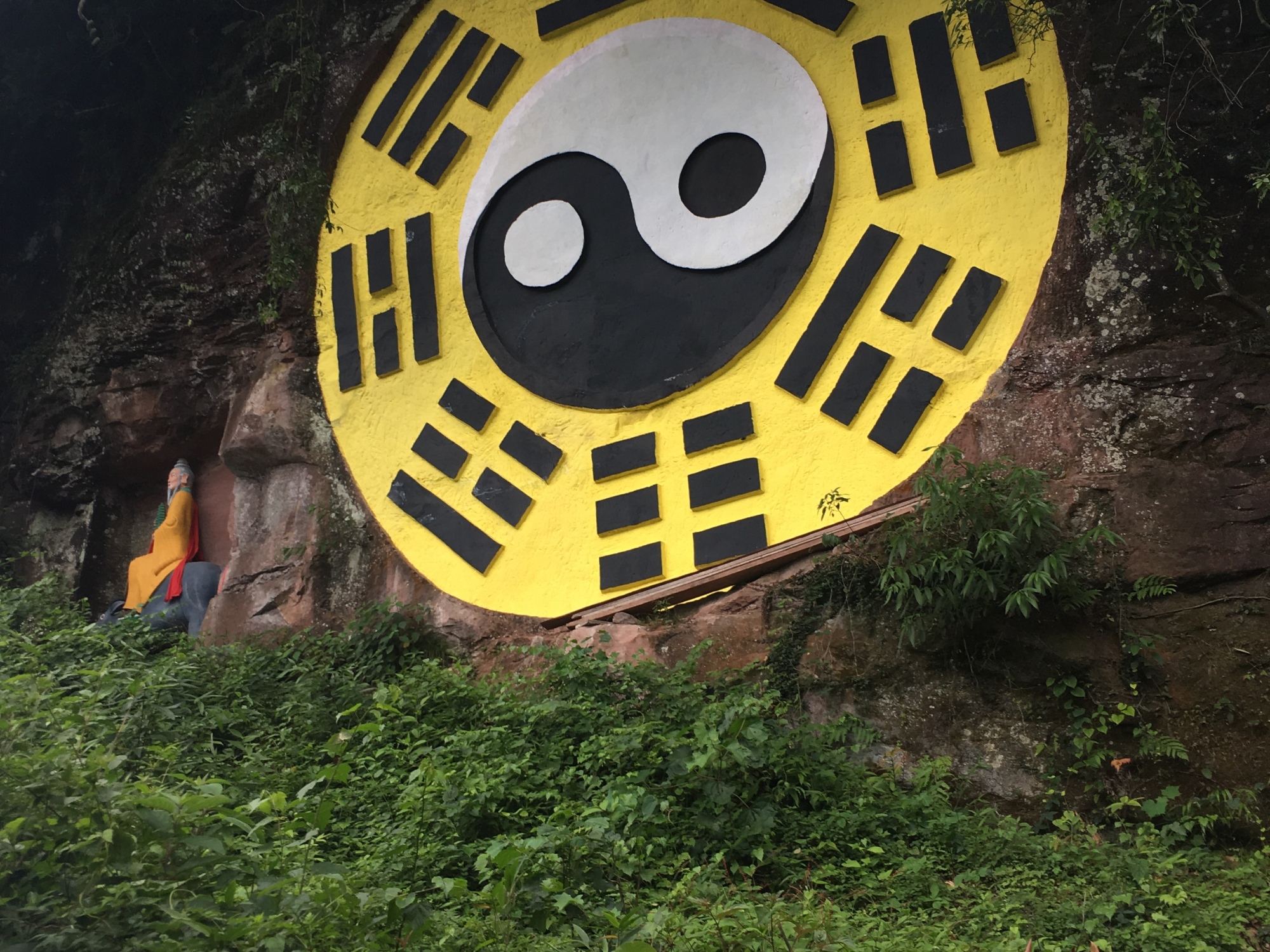 Something that I always enjoyed in Mythology was the idea of Chaos. In Taoism it seems to work somewhat differently to Western Chaos. Say for example you take the Congenital diagram and the Acquired diagrams of Taoism you see,  before the Big Bang (Congenital) and after the Big Bang (acquired). Both diagrams have an order of where things in the Universe existed at different times in different states. That is interesting because there is always a form of order. The before and after states though are still both relevant in say divination as you can read where things were before and compare them to where they are now. The Acquired form shows the stars 星,  gates 門, spirits 神,  and human 人 aspects in the form of the divination game yet so does the Congenital form though as an underlying structure to the current game. Things simply move due to the energy and energy interactions as they always have. Yet things also want to return to their original state or position. In a way that is the way Taoism differs in that we want to go back to Chaos which as stated wasn’t really Chaos as it may be normally understood. All energy wants to return to its original state. Though things as they happen from moment to moment and place to place are governed by energy that defies both the original and new states of order anyway. Though we have an Acquired structure nonetheless.

What is interesting is how the Taoist idea has been found to be relevant in so much modern research into what seems like random activity. We have boundless research into chaotic phenomena that in fact is mappable and is mapped through so much research. Chaos theory is the most well known.