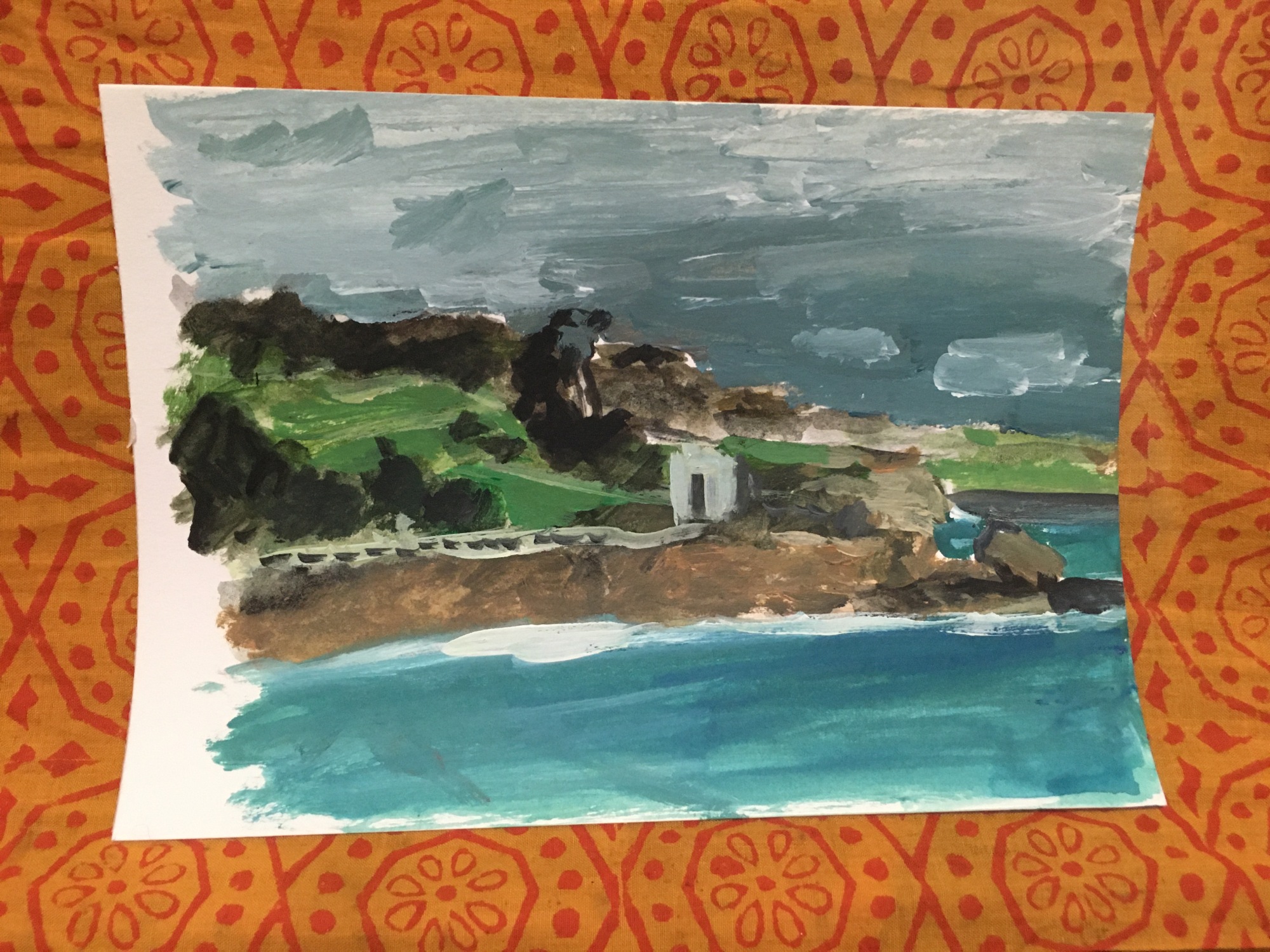 I remember Zapgalaxy’s mother telling us how in Romania all of the events were free, such as Opera, symphonies and various cultural events. It seems that maybe that is the attraction of graffiti. A kind of free art.  Graffiti is obviously different to high culture because it is a low culture but Zapgalaxy takes it higher. Also graffiti is against private ownership like communism can be. At least graffiti in its more rampant form tagging that is. You can share your work on the street for free. Most people won’t notice it but it is the background culture to their commute. Some people say that graffiti is only for the streets and street art is a commercially gentrified end game for those who actually have nothing at all. Street art doesn’t lift them for example but simply puts them down even further.

Personally I only wanted to do graffiti until I was eighteen and by that stage I would be well known and could transition into a gallery or other art institution. Institutions provide frameworks and structure so you can have a career in art. I made the error of going back into graffiti and all but ignoring institutions and found my own art lacking context. Though at the same time I am still producing art and find it personally rewarding. Yet I never wanted to stay in the lower end game. I wanted to lift my graffiti higher. Which to an extent I did but it doesn’t reach the heights of some of the best art out there. Then again I feel some work is pretty unique and has a special place not only in graffiti but high art.

Does the commercialisation of art on the street disenfranchise the poor? In a way yes and in a way no. Only because to be disenfranchised means you don’t know how to break out of your position. That can be hard but with a breakaway mentality it can happen. Though what if you can’t break away from your position? This is interesting because in society it is hard to maneuver a whole group due to cultural habits. Yet a single person or a handful of people can break away and find new ground. We literally carry the ground under our own feet as though that was where we were born to stay. It would be hard for me for example to be accepted in a wealthy group because I am not from that ground. I am grounded elsewhere.

In a way the graffiti I do doesn’t expect anyone to not be who they are. Come as you are. Welcome to this viewpoint. I may not move the ground from under your feet but I can let you wonder if art is free or something for those with money. All in all it can be both. Some things are free but some things come with a price.