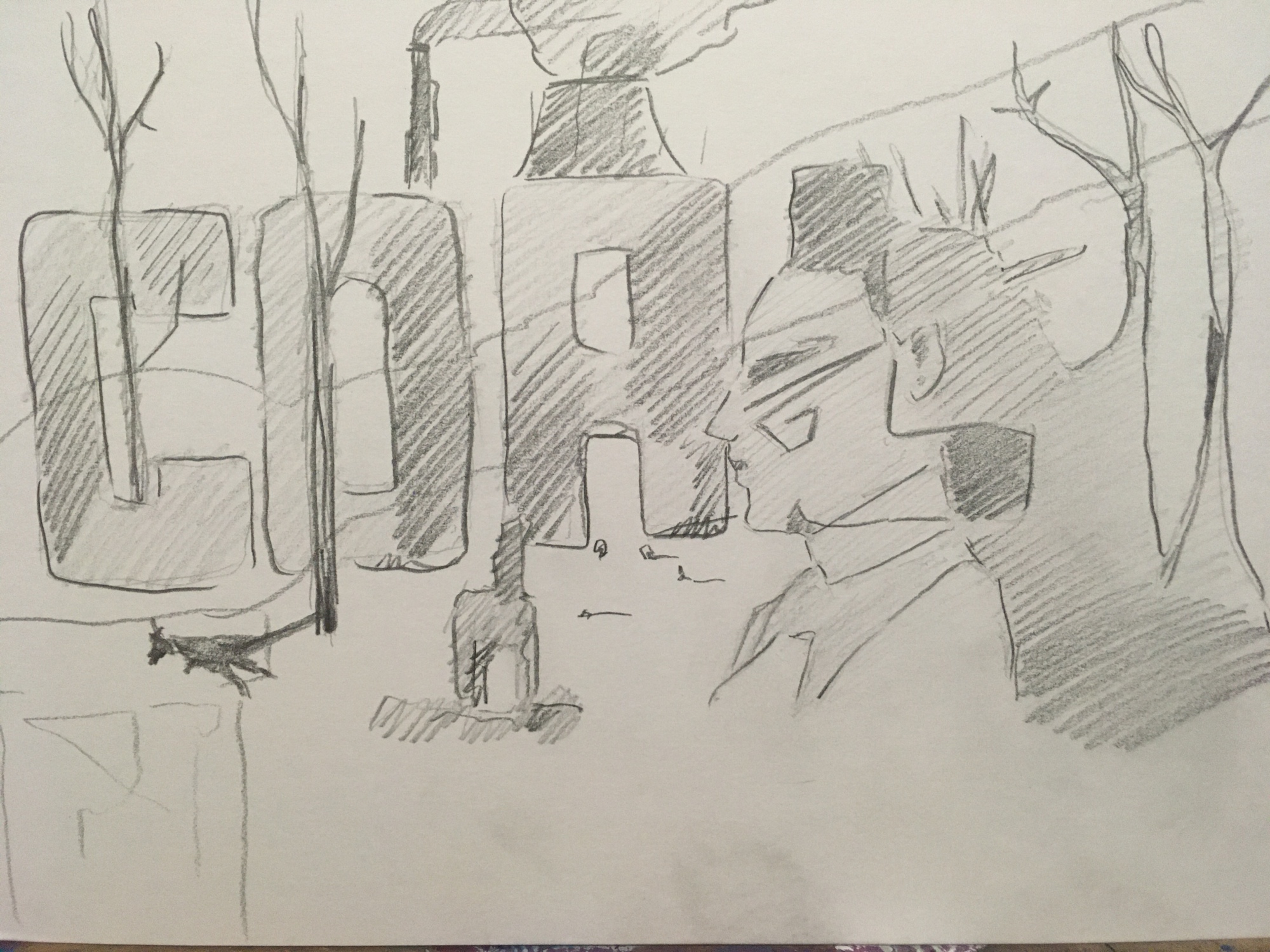 “The government are mafia” he trailed off a little bit and his mate didn’t quite hear what else he said. He was really agitated because he needed a hit and his mate knew this. “Let’s go to Tommo’s and get some gear. They had a journey ahead of them. The only reason you could call it a journey is because they had to walk for a few kilometres. They couldn’t get a bus because they only had enough money for gear. They could try and jump it but the bus drivers were mostly aware that two skinny junkies would try and jump the bus anyway and tell them to get off. It was a quiet kind of area. Soon they were dropping tags on a walkway while trying to make a shortcut. Soon they spotted some hero filming them tagging. His mate started chasing the hero and then pulled a knife out of his jacket. He threw the knife with such precision it hit the hero in his leg and was embedded about two inches in. “You fugn mut cunt” was all his mate said as he caught up with him. A quick hit to the head followed by “give me your uckin phone you dog”. He took the phone and got the hero to delete the video before giving him a hard hit to the temple. The hero by this stage was sprawled across the pavement with blood running down his leg. His mate took the phone and threw it onto the freeway below.

Basically they had been sidetracked and any hope of getting to Tommo’s was lost. The only way out was getting to the train station which was still a mission to get to. “This is fukt, we got about an hour to get out of here”, they started sprinting. The amazing thing was they managed to get to Tommo’s after what was a marathon running session. When they finally got a hit they fell asleep on Tommo’s couch. The cops had scoured most of the walking track once they got wind of the attack but it had been almost two hours after the hero had been driven to the hospital. The hero had to use his shirt to stem the bleeding and use a stick as a crutch. He flagged down a car and got a lift to the hospital. The rush of a hit was the rush of a criminal act, the rush of a walk, the rush of a tag, the rush of a sprint, the rush of getting away. The point of it all was to get a rush. The hero had to deal with shock. The cops had to get evidence and write a report. There were stitches, recovery, heroin, ice, a whole network of interlinked events that were like turning on a television and flicking channels until it all started to make sense. There was nothing else but images. The hero was taking images. The junkies were seeing images. To stab someone was simply moving images around. Somewhere far off was a billion cameras videoing someone writing on a wall. The writing was an image. The writer was an image. We need to record every moment in time so it can be judged. Timestamp. Recording. The knife when thrown was a moving image. The image was obscured. We didn’t need every moment. Everything is heavily edited. Reality is heavily edited. A needle penetrates skin. A knife penetrates skin. Penetration. Birth. Death. A moving image on the cutting room floor.