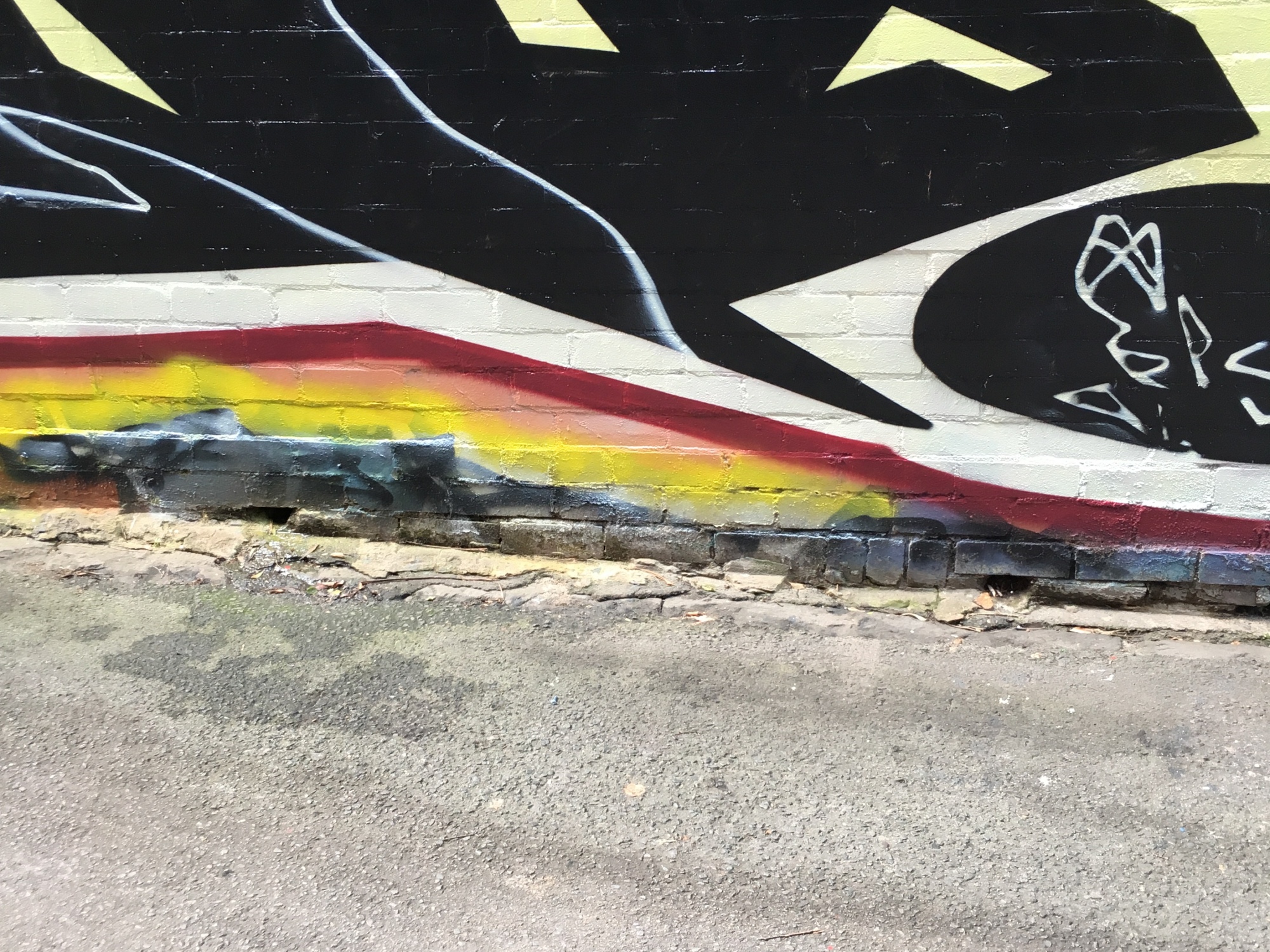 Some people describe western culture as anti human. If we think of post Colonial and imperialist attitudes you see a clear history and present of war and domination under the guise of democracy and freedom. A path of dominating other cultures and cultural destruction. Is democracy really as universally applicable and necessary as we make out? Was a democratic system forthcoming for Aboriginal rights? Have their culture and values thrived in a history of genocide and brutality? We can say that those attitudes of the past are repugnant yet they still inform our prison numbers and deaths in custody. What are we hiding then? The truth of our history and present times dressed in a guise of freedom. We are never free of our race and culture. How can it thrive in a whitewash? There is inevitably a pecking order. No treaty or reconciliation of value to note. A culture that priorities money over humanity. Property over humanity as we stand on stolen land. Isn’t it only fair to give it back? People scoff at the idea yet they claim to know better for other cultures that don’t have the stigma of colonialism and imperialism. The problems are obvious. Double standards are destroying other cultures under the guise of freedom. Just look at Afghanistan, Syria, Libya, Iraq they were all potentially installed with democracy and became bloodbaths of unrest. Propagated and supported by western countries that will never take no for an answer.