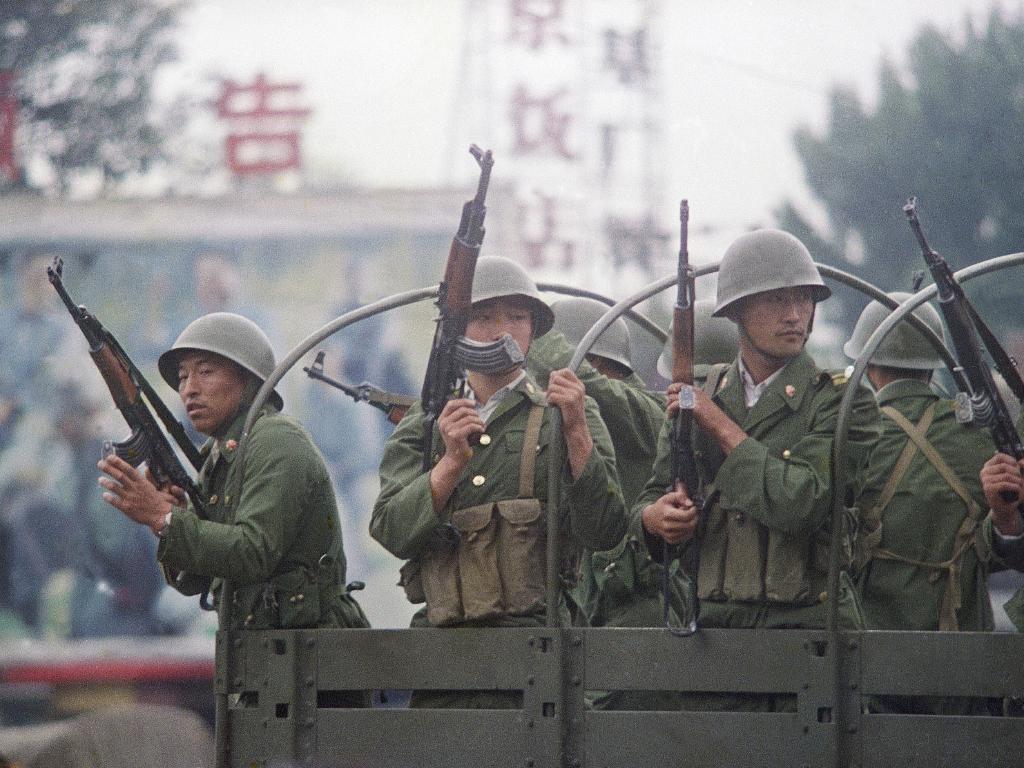 Hong Kong was handed back to the Chinese government in 1997. It has been 22 years since the handover. Hong Kong has had relative autonomy from the mainland since. The extradition bill has set off a chain reaction in Hong Kong where now protesters are asking for a democratic system to replace years of relative autonomy. The one country two systems idea was to placate the people of Hong Kong so they wouldn’t feel threatened by Communist rule on the mainland. Where business would flourish and Hong Kong had autonomy to pursue capitalism. Now that mainland China is both capitalist and communist anyway rather than democratic would show that China and its systems are successful. Business flourishes under either a communist or capitalist system. Democracy as a demand seems short sighted considering they are part of China which is communist anyway. If democracy doesn’t take hold of Hong Kong what can people in Hong Kong expect?

If democracy isn’t met there will be less autonomy for Hong Kong in the future from mainland China. At the moment the Chinese military is amassing on the border. They are playing a waiting game. Under Chinese law the military can only act when there is bloodshed in Hong Kong. So if pro democracy elements start attacking and killing authorities such as police then that will be the trigger for the Chinese military to intervene. Why people in Western countries want this tipping point to occur is beyond comprehension. Is there a love of bloodshed and killing in the name of democracy? Is democracy just a mask for post colonial and imperialist attitudes bent on destruction? Tiananmen Square was a pro democracy uprising that was quelled because most of the Chinese population didn’t want democracy. If the majority did want democracy wouldn’t there already be democracy in China now? In the west we put it down to oppression.

There was no doubt Tiananmen Square was oppressed but what is a government supposed to do? If a minority starts an uprising they have to be stopped because of the laws governing a sovereign country. What will be the fate of Hong Kong? The military is simply waiting for the moment to step in once there is bloodshed. This means that there will be bloodshed. Is this going to be enough to meet the aims of the people of Hong Kong? Also what are the aims of the majority of people in Hong Kong? We don’t know. Only the next few months will tell us. In the meantime Western media will assume they know the will of the Hong Kong people. Only the people of Hong Kong can decide their own fate. They will inevitably lose autonomy from the Chinese government if they have to restore order. This isn’t a game or mindless entertainment. People’s lives hang in the balance. Have the Chinese tried to install Communism in the West? Don’t be ridiculous, they are not imperialists.