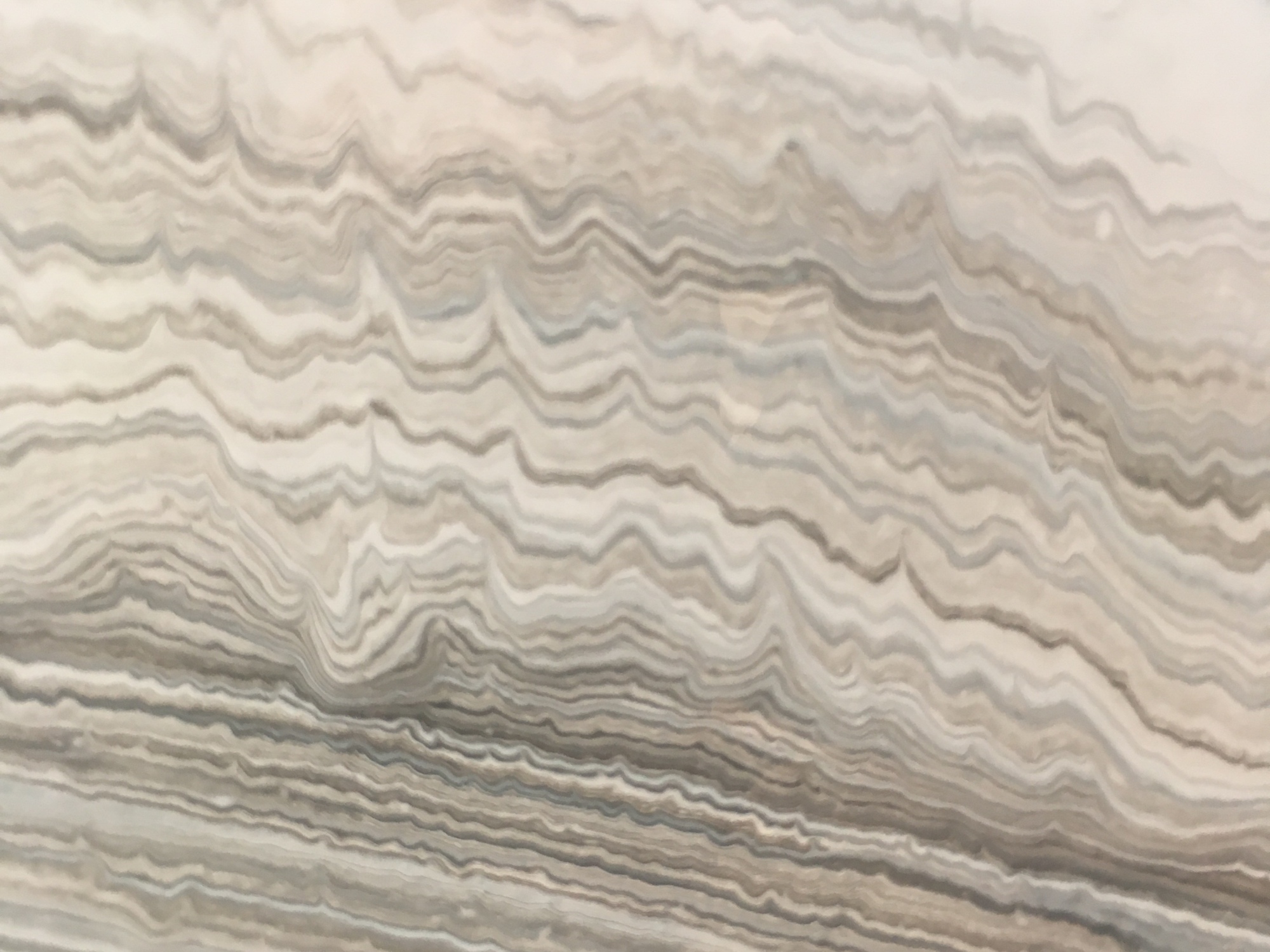 There is a social world to contend with. Type with type, group with group. There is no room for individuality. The group scowl and contort in the photograph. The corporate group makes its move. It placates its audience. It also goads them. There is an advertisement of someone who only exists in a photograph. Inside the photographs thin veneer is a whole environment pegged on promises. It was created for them. It was designed that way. It was a package designed for an ideal world. For a set of ideas based around a product. A produced world.

Above are the reasons I avoid groups, avoid packs. After having experienced gang mentalities through graffiti crews and seeing where they go I now reject corporate group mentalities, crews, gangs and other pack thought. Sometimes you need to think for yourself.