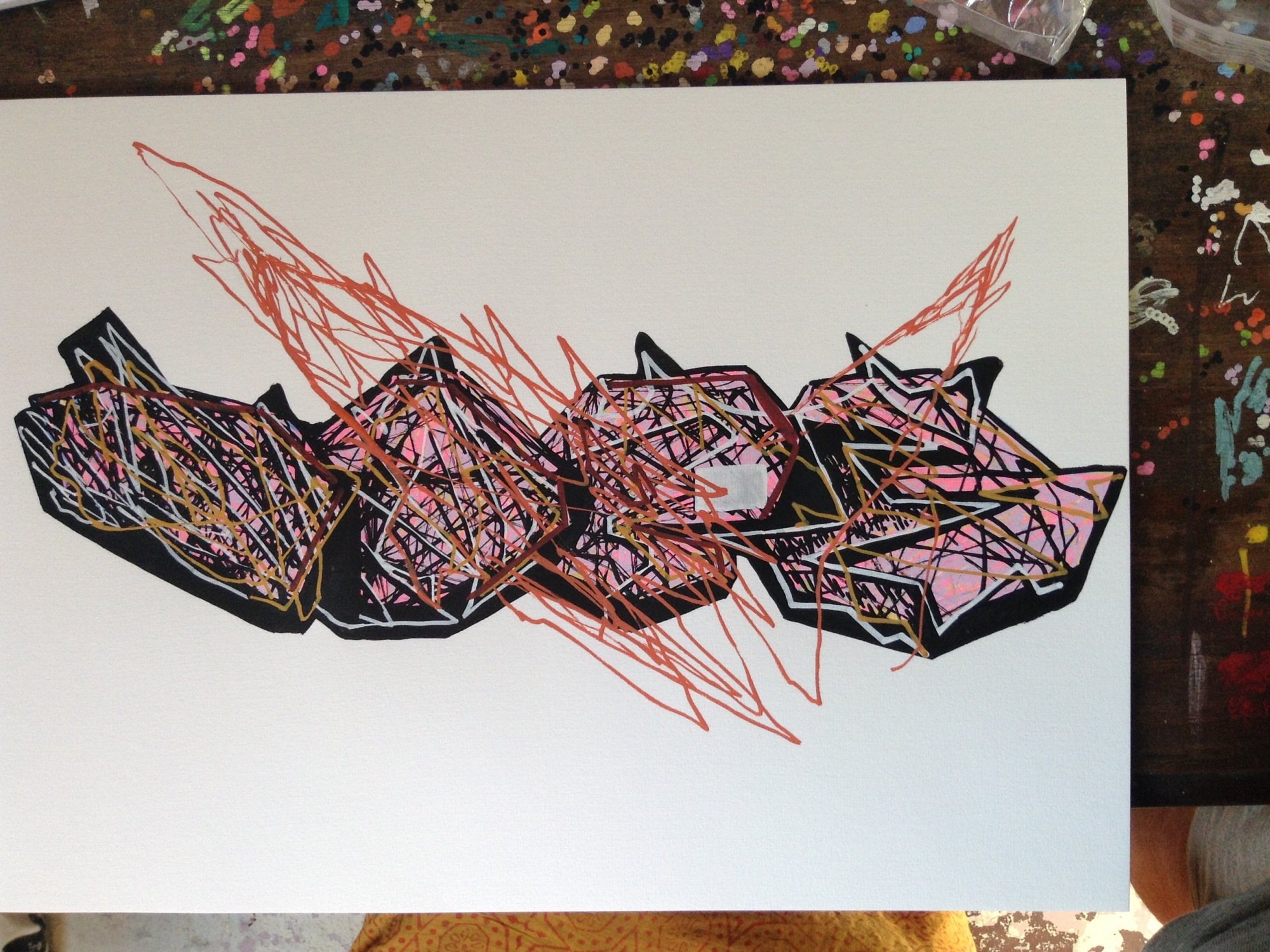 It is interesting to think of people who reached road blocks with their ideas. Highly educated people who had to clarify every technical detail. Putting in decades of research and development to finally have their ideas understood. Once they knew they were up against established ideas they had to re-clarify their points and really push through the basics. They had to research and develop. Some people find their calling academically or commercially and hopefully their vision is met. This is great when finally people use their ideas in everyday life.

I won’t go into more detail of who or why but simply ask how can we enjoy the world we see in our head? Well it is always difficult. Every idea and detail is to be fought over. It needs clarity and great design. Sometimes specialised knowledge is needed to create what we envisage.

This is probably why the world in my head is simply just that. It is an unclarified thought that floats around. How much would I love to see it? The truth is I could live it but choose not to. Why don’t I want to live it? The reality is more difficult than I have the time for. For example I love renewable energy and the idea of living off the land but I couldn’t live off the land. I am a product of the excess that is the world we live in.

I have a friend who is almost entirely self sufficient living off the land with solar and wind power as well using water tanks. He lives the idea because he enjoys it and is invested in it fully. He isn’t just talking about it like me.

There are always ideas that are researched and developed then we tend to use specialised terms to describe these developments. Sometimes we lose the original meaning of a term and it becomes a symbol that is meaningless in certain situations.

If for example if I want to describe my love of renewables I need to understand that in my situation I don’t use them as I am in a unit block and normally they don’t use solar in these situations. So it is simply an idea. I love the idea of graffiti but at times the reality is quite difficult. I don’t live day to day using renewable energy. So if I start using the terms and push the ideas it is simply the ideas I love. Honestly I am so proud of my friend for going off the grid and I love the ideas of renewables but I haven’t actually invested in it.

So if I were to go vegan to minimise impact which is entirely agreeable I may need to go all of the way and shun all forms of environmental damage. It isn’t really about ethics or the environment it is about the best investment for the best results. In saying that though you can’t expect other people to understand.

The other people who spent their lives educating and clarifying the points did so unrewarded for decades and we all end up going through this process. All of the terminology needs a certain setting and all of the research takes decades to clarify and understand. So for those who think the front line is social media they are not necessarily wrong but they need to get investors behind them and researchers then eventually people will understand. New ideas though great need a lifetime to understand. It is at once an education and the fruits of clear thinking and research.