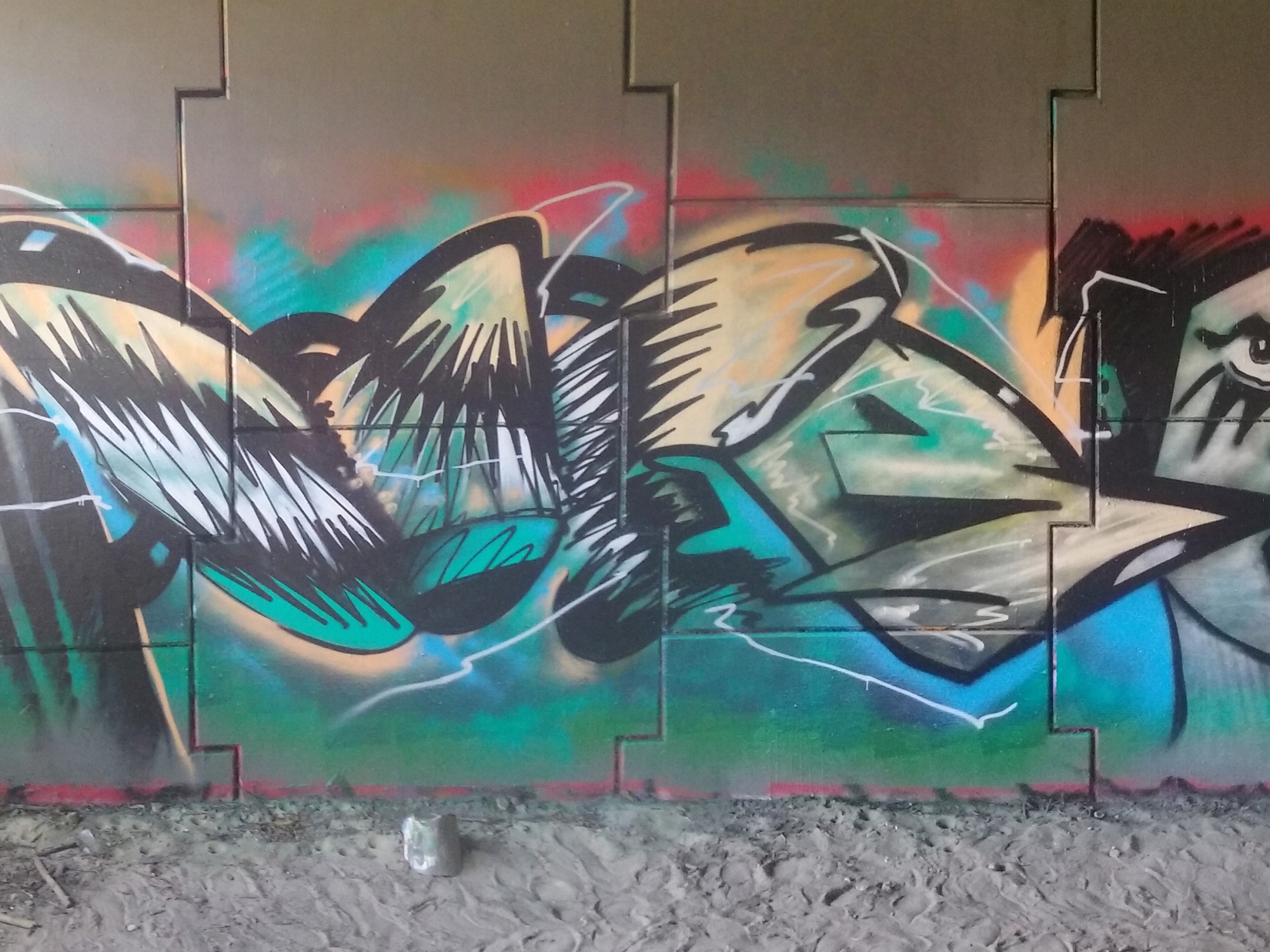 In saying markets are ideologies kind of misses the point that investing is quite ideological but also pragmatic. In that you can’t just believe in something to make it work. If the technology even if non existent can be thought up it leads to investment financially and ideologically down the track. Safe havens can be based on existing infrastructure and technology which seem to have more support. This though doesn’t address the fact that everything is changing though at times slowly. In today’s climate we can feel that things are not changing for the better and seem stuck in reverse. We seem to see hypocrisy in politics or business. We no longer have centralised facts. You could argue that we never have had centralised facts to start with though that would not account for the explosion of technology and its new place in peoples lives.

For example in a recent interview with the governments treasurer he was asked why the government had stepped into the energy sector and yet wouldn’t raise the minimum wage. There was definitely a choice made in each regard. One was regulatory and the other was not. Was the government simply doing its job in each regard? In effect the treasurer noted that the energy sector was far from a free market whereas other areas of the economy where. He couldn’t see why he had to tell businesses how to spend their money. He felt confident that normal mechanisms would simply kick in after the obvious lull and wages would rise again. The problems seem obvious. For one how do you convince businesses to do the right thing? The treasurer is almost saying some markets will do that and others won’t. It makes me glad we have laws. In some ways the government is just leaving the door open for anything to happen. If businesses are simply expected to raise wages to get talent then we still have the issue of the minimum falling because it isn’t about talent it is about labour. Some labour is pretty dreary and you are at the bottom of the heap the government is simply not interested.

This flies against the view that rising wages in the third world are a good thing. There are different markets but with the same agenda. Keep wages low because that was the point of going off shore in the first place. Incremental rises are quite small comparatively and are still competitive. Don’t get me wrong I can still the positives of competition but without regulation it can get top heavy. In that the talent needed rises the core value of the product or eats into it and leaves the product lacking. We have so much of a gap. Some markets now just seem to be data mining in the case of smart assistants that can get to know you and your habits. Then there are high end electronics that rather than mine for data serve up quality sound. There is definitely a big gap. The treasurer also said in Australia we are less welfare dependant, the fact that they have made it so hard plays into what seems like things just pottering on as normal. It is sad but I am not a pessimist though really I should be.

This gets me to some writers saying that things really have been better since the enlightenment which is hard to disagree with when you look at how we lead our lives and the things we have. The real emphasis should be on poverty rather than equality etcetera. There are definitely a lot of positives and people are far more paranoid than they were. In saying this though the attacks on welfare which seem so justified have left everyone in a position where they can’t expect help when they actually need it. If you pay taxes you should be entitled to it but now that isn’t the case. You have to be entitled to be entitled so to speak. There are sharp divisions and these seem worse with technology. Though I am a believer in positive outcomes.