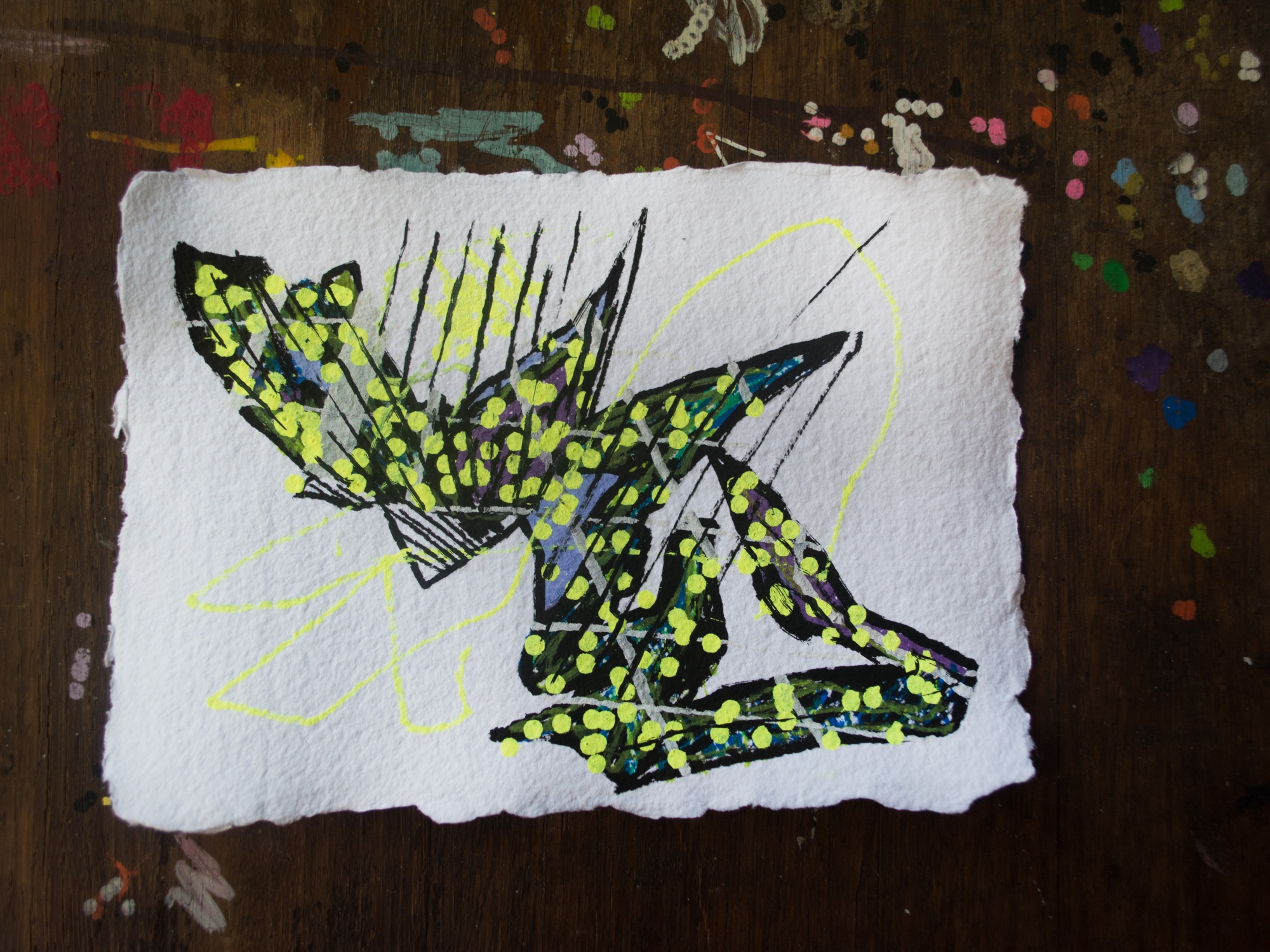 Coming into February has made me realise that my break over the New Year has re-energised me. I was doing some writing, it was a bit flat but at least I was thinking. My mind has been busy mulling over various things namely investment. My Dad is a keen investor but it really is a full time job. I was up the road and saw one of the old strata managers who invests and he said exactly the same thing. It was a full time job. What these two have in common is lots of time. My Dad is obsessive which is part of his condition but he is also very engaged with investing. My Dad lost his job from having schizophrenia so had no choice but to invest but in a way the condition helped as that was all he could think about. Investment is slow and it needs some understanding of what is happening in the market. There is speculative investment which could fore tale an area of interest or passion or simply safe investments where there is always activity and hopefully some growth.

Finding something that explodes overnight is a pipe dream that rarely happens but funnily enough can happen. My own investment has only been property and it is only in the interest of family housing rather than profit driven. In reality I own one third of a property that luckily has three separate homes on it. It is basically a small block that at some stage was a guest house for travellers in the late 19th century.

I do at times think about the market and have some pet interests in some areas of business but have not understood these areas enough or given it enough thought to go into investing. There are a couple of key interests. In some ways I feel my own interests are of my own ideological attitudes which could be classed progressive in the current conservative climate but that to me is the heart of business. It really is an ideological battle. Australia which is so embroiled in backwards thinking is constantly playing catch up. There is an advantage to being a backwater though. You can see ideas that worked overseas and rather than have risked oblivion or riches you can implement the ideas and cheekily claim them as your own. At the moment though if we took re-newables as an example the advantages have been rubbished by people who are unfortunately in power because they haven’t bothered fully implementing the technologies. So you have a severe case of shooting yourself in the foot and blaming the gun. There is nothing better than half doing something especially when it requires that holy word ‘investment’.

As you get older you can sometimes see the ideologies inherent in what are supposed to be helpful ideas. In a way though there is always a disconnect from ideas and reality in that ideas can entangle our ability to not only see reality but be an equal partner in it. Ideas are namely illusions that suit some and not others. As an example if we look at market driven thinking like economic rationalism or whatever new buzzword is on show what you see is ideas trying to grapple with everyone else’s ideas. It seems messy even though the idea on its own could work if it wasn’t so dogmatic and short sighted. There seems no way to build than to continually dismantle rethink and bugger up other peoples visions. The part that interests me is simply how ideas can languish and slowly grow then be replaced by something else as though we are constantly trying to suit our status quo. Even my own ideas are simply crude ideological attempts to make reality suit myself and other people who I think are like me. It is a sorry state of affairs really. It is a very social and social animal problem. As someone with schizophrenia who in a sense has lost some of his social bearings I feel as though I can see the problem of application of ideas as a necessary evil but a very trying and unfortunate problem which leads to inequality.

The answer though also doesn’t seem to be able to be addressed through stratification though it looks pretty convincing. One thing that does help us as social animals and gives us better bearing is admitting we have it wrong. To me that is the missing ingredient today. We can’t say we are wrong or don’t exactly know the ramifications. We lose face but also admitting our limitations can make us reassess. Collectively people can relate to that. The reality apart from all of the ideological battles is we are continually getting it wrong. That isn’t so bad but if we can realise that and have empathy we can do things that may get us out of the supposedly wonderful world we envisage in our heads and finally see reality and see what ideas are really doing.

One thought on “What ideas really do”